The Other Jerusalem: Rethinking the History of the Sacred City 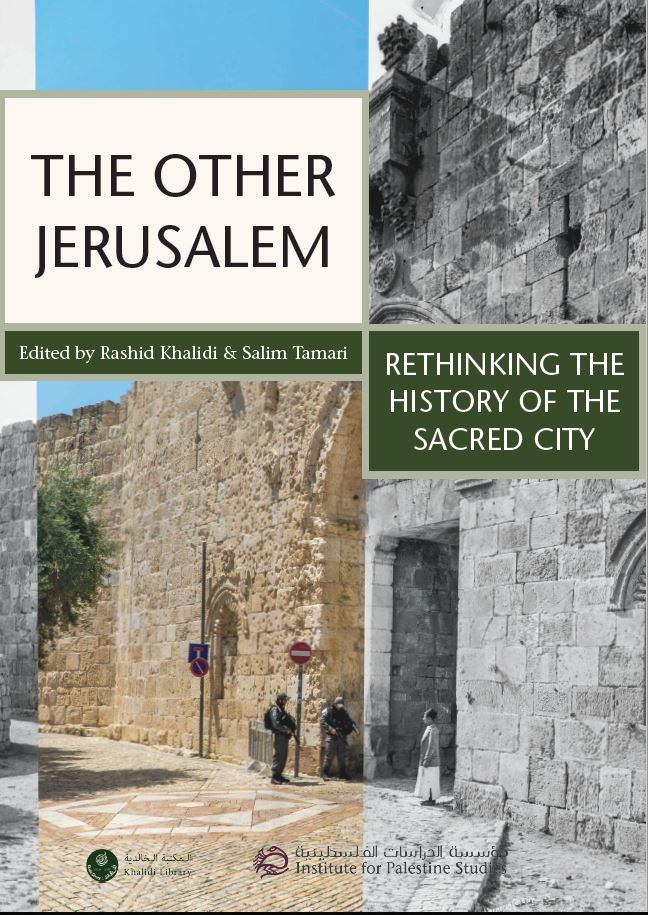 There have been countless works written on Jerusalem, often framing it as a holy city central to the three Abrahamic faiths. However, modern accounts of Jerusalem have come to privilege Zionist narratives and claims to the city. Such ideologically motivated representations deny us an understanding of Jerusalem’s rich intercommunal traditions and the true scope of its modern development since the 19th century. Providing a balanced approach is a core part of the mission of the Journal of Palestine Studies and its sister publication, the Jerusalem Quarterly, whose long-standing focus on the history, geography, archaeology, sociology and future of Jerusalem is featured in this selection of outstanding articles from both journals. The contested modern history and the rapid changes Jerusalem has witnessed over the past two centuries provide the essential background to these articles, which illuminate lesser-known aspects of the multi-dimensional story of Jerusalem. Preserving this story as part of the history of the Holy City is also central to the mission of the co-publisher of this series, the Khalidi Library, for over a century.