The Partition of Palestine, 29 November, 1947: An Analysis 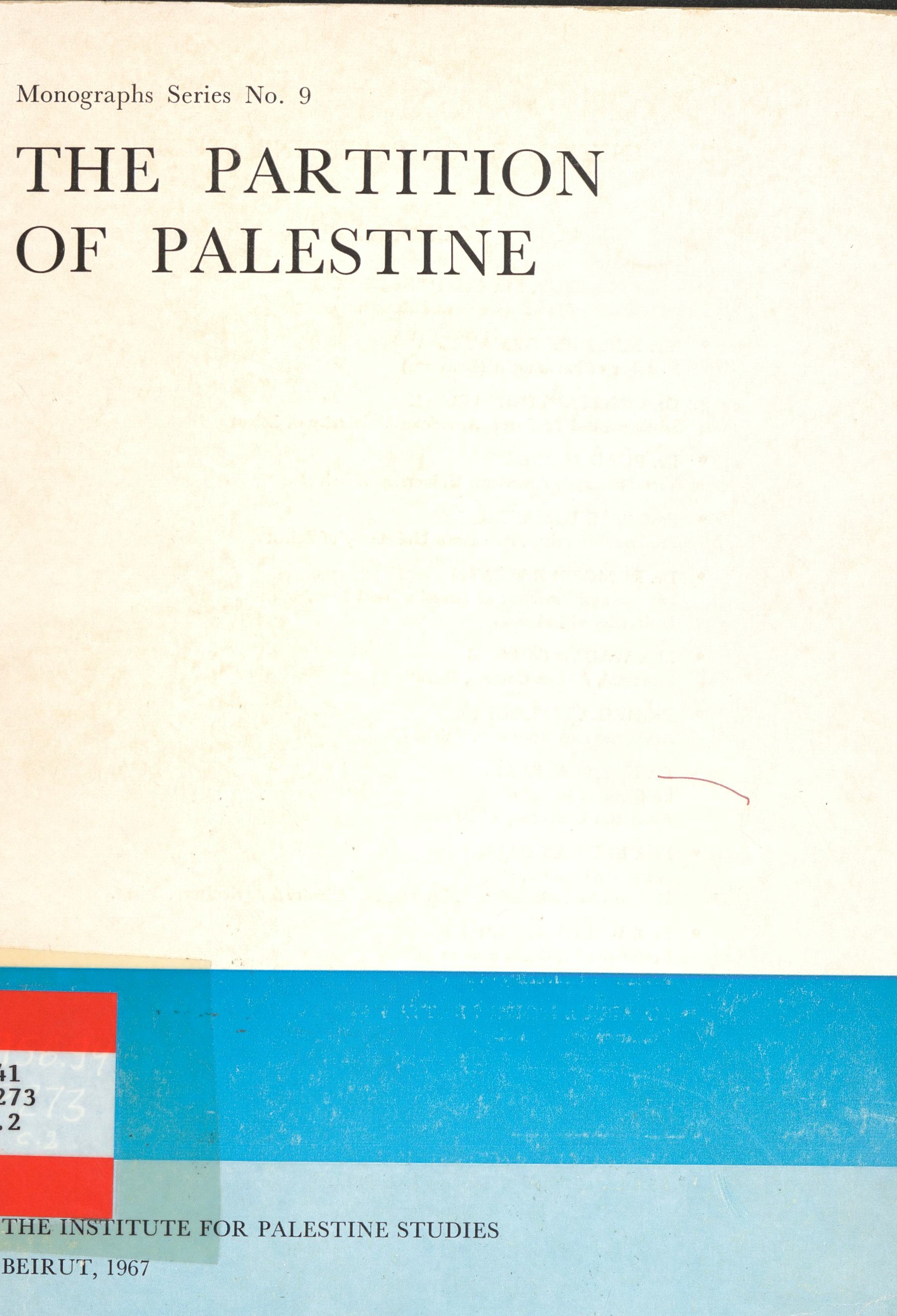 On 18th February, 1947 the British Government referred the Palestine Problem to the U.N. which decided on 15th May 1947 to appoint a UN Special Committee on Palestine (U N S C O P). The Assembly meeting as an Ad Hoc Committee on Palestine decided on 22 October 1947 to appoint two sub-committees: Sub-Committee 1 which was to draw up a detailed plan along the lines of the partitionist solution suggested by some of the U N S C O P members and Sub-Committee 2 which was not bound by its terms of reference to a partitionist solution. The Report of Sub-Committee 2 (Document A/AC. 14/32 and Add. 1) was completed by 11 November 1947. It was substantially the work of Zafrullah Khan and of Fares Bey al-Khoury of Syria. It remains to this day the most rigorous and authoritative critique both of the principle of partition and of the U N S C O P partition plan, which was subsequently adopted, with few modifications on 29 November 1947, by the General Assembly, after its endorsement by Sub-Committee 1. This booklet is the full text of the report of Sub-Committee 2 minus the preamble.