'The Deal of the Century?' 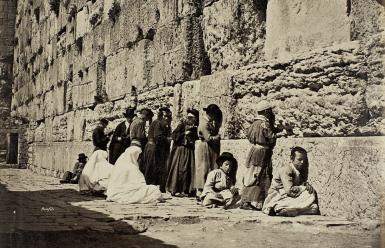 A recently discovered file at the Zionist Archives, tells us the story of a unique attempt made by Cemal Pasha in 1916 to sell the Western Wall and the adjacent area to the Zionist movement through the agency of Albert Antebi.

The exchange of letters shows how this business was in fact easier for the Ottoman General than the Zionist organization. Zionist leaders disagreed on the value of the Western Wall for the movement, and while the money was collected they were sworn to secrecy. The affair eventually collapsed due to a variety of reasons, but quite interestingly, this event has been neglected by traditional Zionist-Mapai historiography, despite the file itself having been available for decades.

While history with 'if' is rather daunting, it is certainly a legitimate question to ask: what if the Western Wall had been sold during the War? While discussing the story at hands, it will also be important to highlight how the Western Wall and the area around it changed in its meaning to the various communities of Jerusalem throughout the century until the dramatic seizure and destruction of the Mughrabi houses in 1967.

Dr Roberto Mazza: is currently a lecturer at the University of Limerick and a fellow at the Buffet Center for Global Affairs at Northwestern Univeristy. He has published two books with IB Tauris, Jerusalem from the Ottomans to the British (2009) and Jerusalem in World War I: the Palestine Diary of a European Consul (2011). Dr Mazza has also published several articles in the Jerusalem Quarterly, of which he is also an editorial board member.

Recently he has published several chapters: 'Between Rome and Jerusalem: Catholics negotiating empires and war in Palestine, 1850-1930' (Routledge 2019); 'The Preservation and Safeguarding of the Amenities of the Holy City without Favour or Prejudice to Race or Creed: the Pro-Jerusalem Society and Ronald Storrs, 1917-1926' (Brill 2018) and 'We will treat you like the Armenians: Djemal Pash, Zionism and the evacuation of Jaffa, April 1917' (Routledge 2016).

Dr Mazza has edited several issues of the Jerusalem Quarterly and a special issue of Contemporary Levant dedicated to the centennial of the British Mandate in Palestine. He is currently working on a larger project discussing the urban planning of Jerusalem between 1917 and 1926. 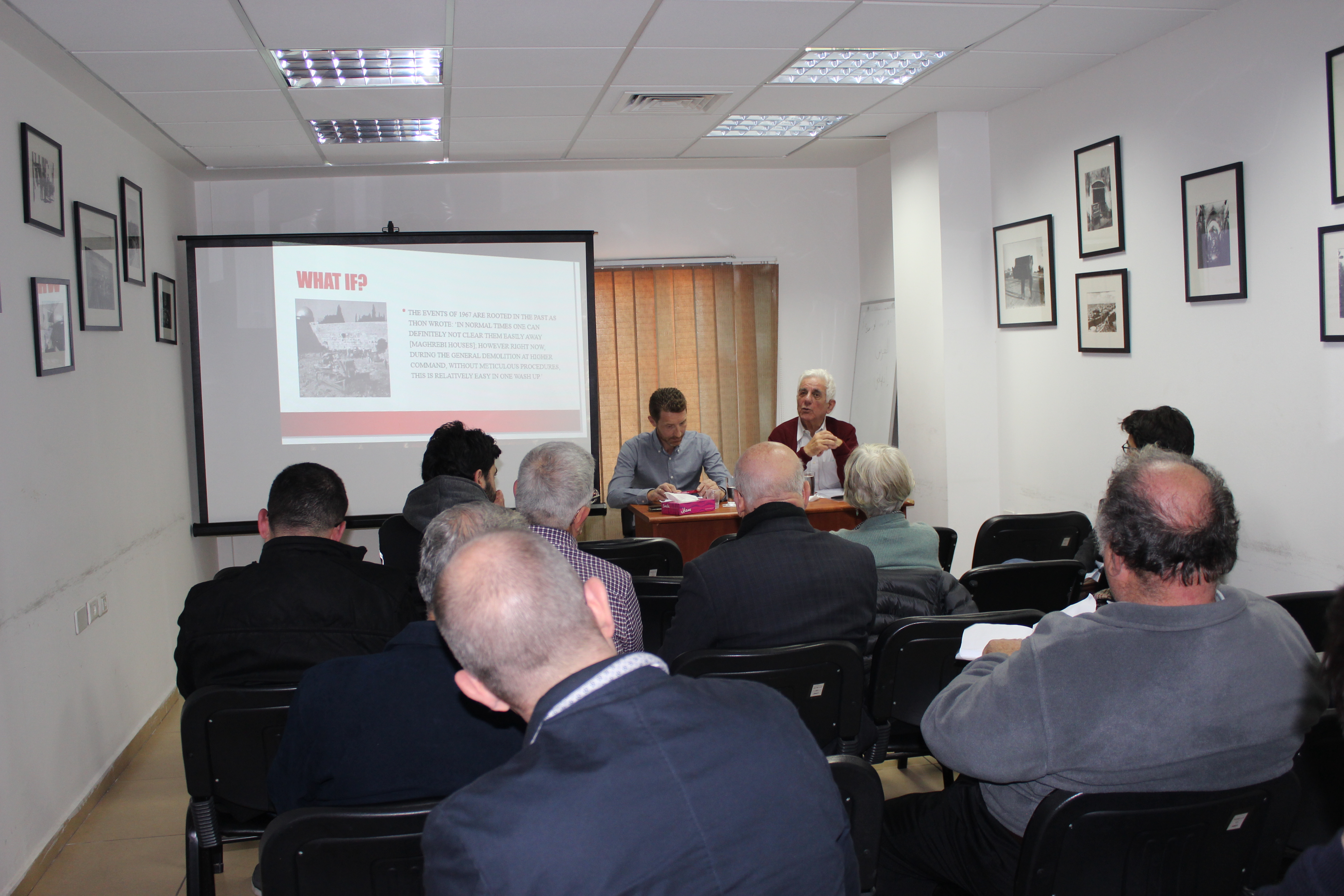 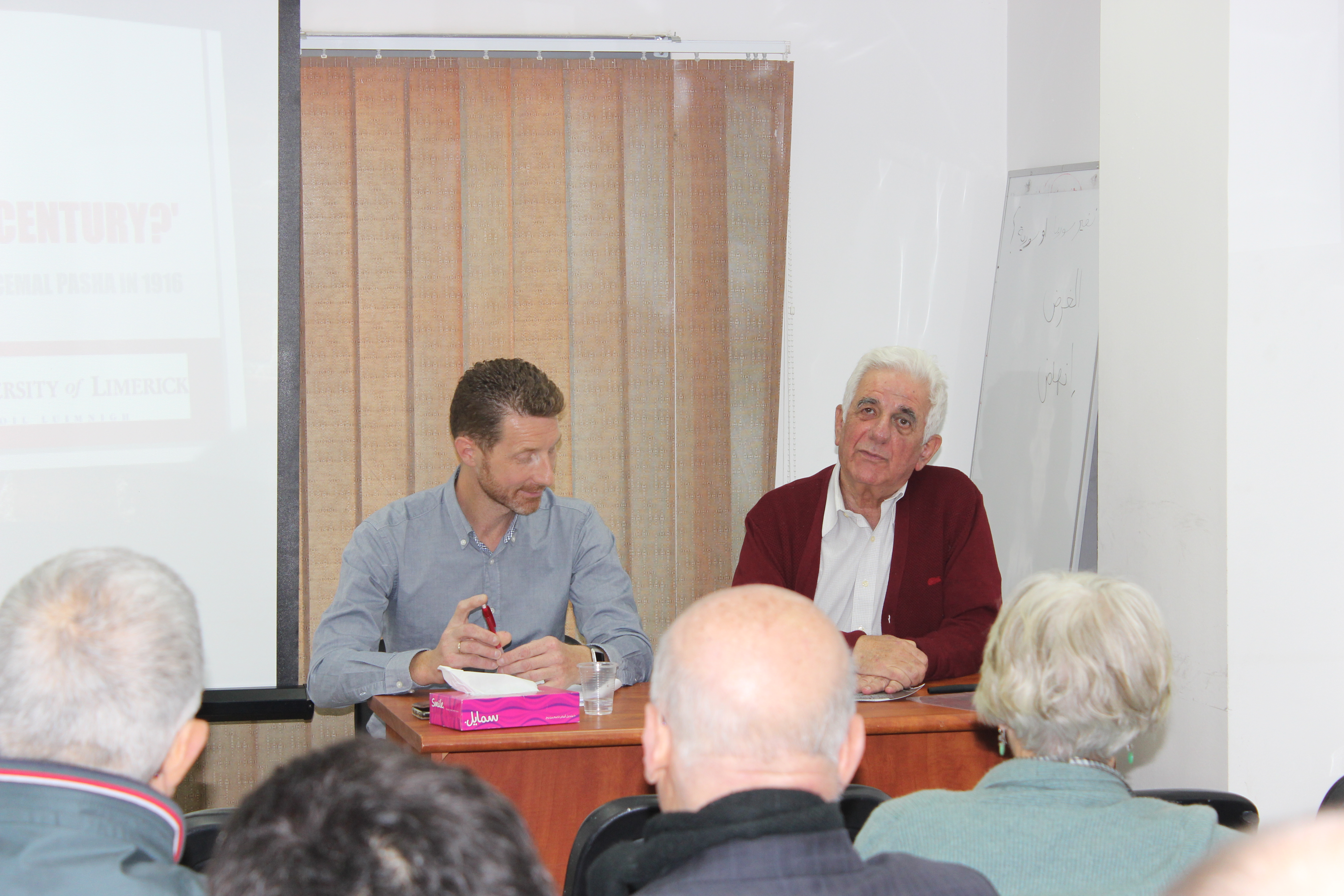 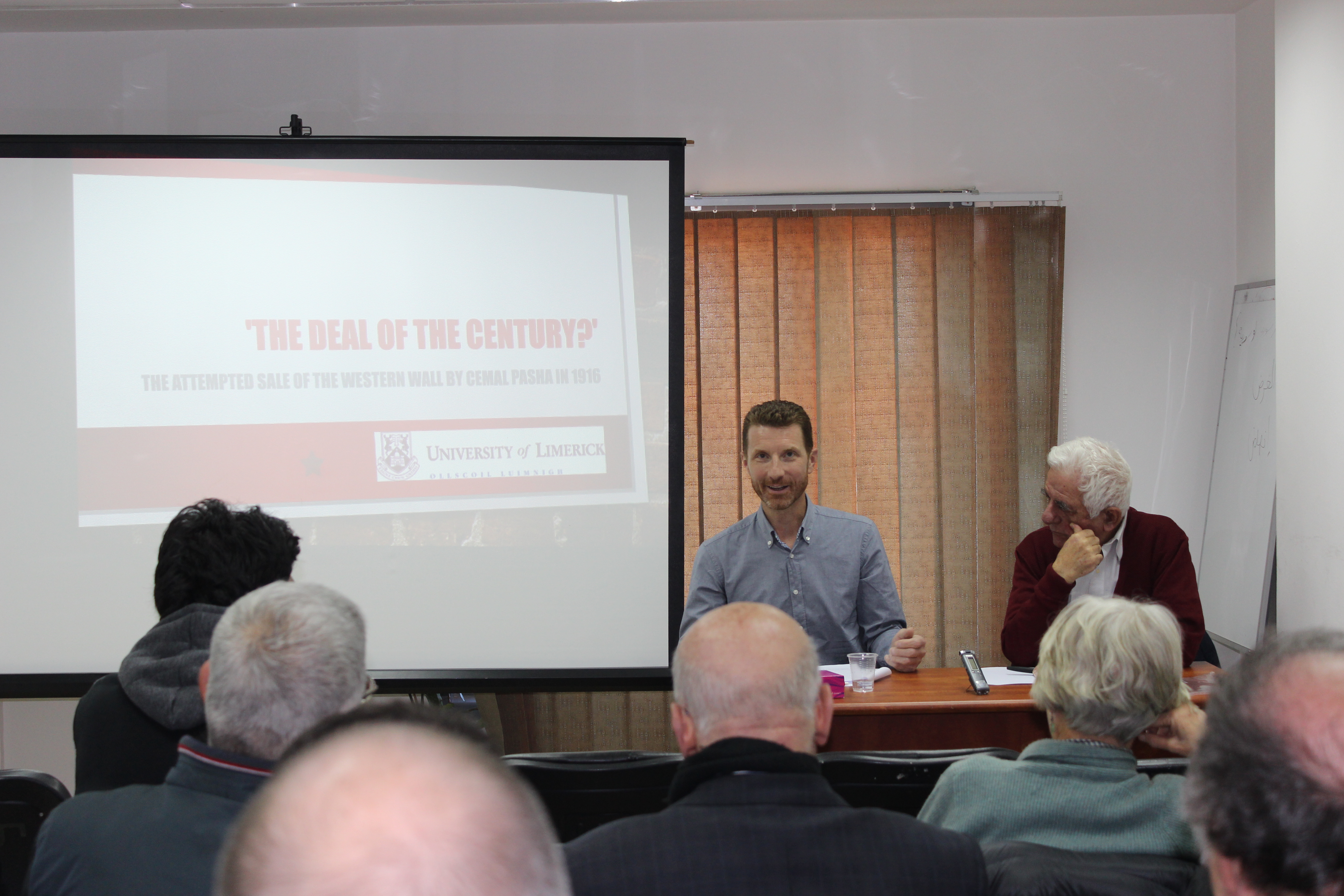