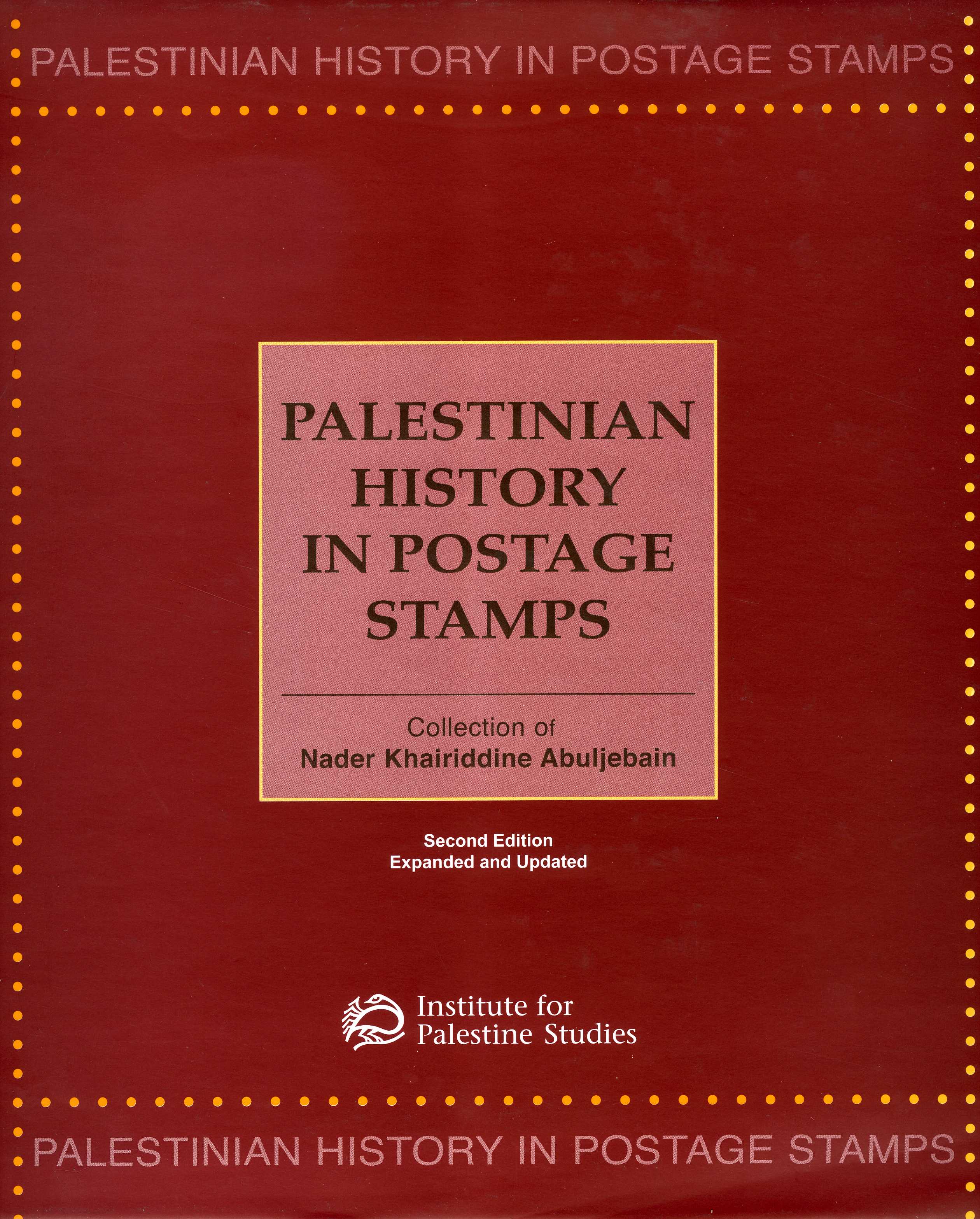 This book serves to reassert the Arab identity of Palestine throughout history, despite various attempts to partition the country and to implant Zionist settlements in parts of it, from the initial colonization of the 1870s to the establishment of the Palestinian authority in the 1990s. It is the first book to display and examine Palestinian stamps in detail, with a bilingual Arabic and English text, and to supply a commentary which expresses the Arab viewpoint

The first part of the book surveys the history of postage in Palestine and of the stamps issued in Palestine during various eras. Meanwhile, the second part displays most, if not all, of the stamps issued by the countries of the world about Palestine and the Palestinian cause. Finally, the last three parts analyze the subject matter of these stamps. The third part discusses the topic of solidarity with the Palestinian people, as refugees, freedom fighters, and resistors to military occupation. The fourth part deals with those stamps which show Jerusalem, the Palestinian flag, the map of Palestine, and related historical material. The fifth and final part analyzes the stamps showing battles which took place on Palestinian soil or for the sake of Palestine, as well as Zionist crimes against the Palestinian people, including displacement, destruction of houses and archaeological sites, desecration of religious sites and arrests of clergymen and of innocent civilians, and massacres of ethnic cleansing.

Nader Khairiddine Abuljebain was born in Kuwait in 1950 of Palestinian parents from Jaffa,  he completed his elementary and secondary education in Kuwait, then continued his studies at the University of Texas, specializing in civil engineering. After having worked as an engineer in Kuwait, he sought refuge in the United States after the Gulf War and resides there. He has been involved in political work and union activity as a student and in his professional life, and belongs to a number of associations and societies in the US, where he writes and lectures on behalf of Arab causes. He has been collecting stamps since childhood and has taken part in a number of stamp exhibitions in Kuwait and the United States.