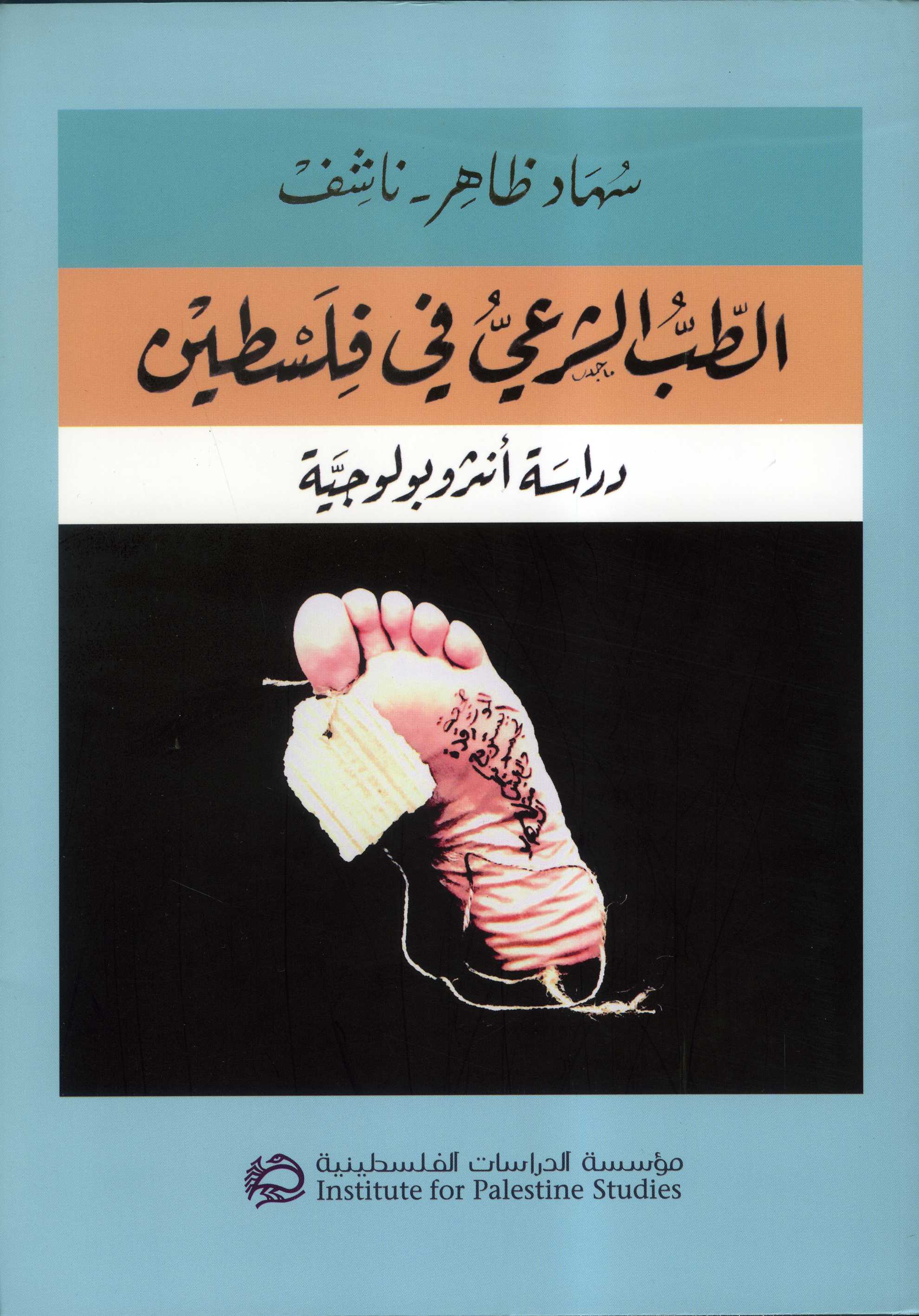 In this book, the researcher traces the history of forensic medicine practices and their current practices in occupied Palestine, especially inside the West Bank. Her work is driven by the need to understand the mechanisms and intersectionality between the systems of society, religion, politics with science, medicine and the judiciary – all within a newly established medical institution considered one of the icons of modern state’s sovereignty, albeit under a colonialist rule that eliminates the state’s sovereignty all-together. The book examines in detail the journey of the Palestinian corpse (be it for a male or a female), and the sphere it exists within - between the moment he/she is declared dead and the time he/she is buried, upon being brought to the Institute of Palestinian forensic medicine. The author believes that the history of all human societies, especially the history of the Palestinian society, can be read by following the tracks and practices of death; as the corpse has a socio-political mandate that surpasses its own being and transforms it into a thing and a separate being – at the same time-space dichotomy – that plays a vital role in reshaping living beings, things and time-space dichotomies around them.