Readings in the Palestinian National Project between Past and Present 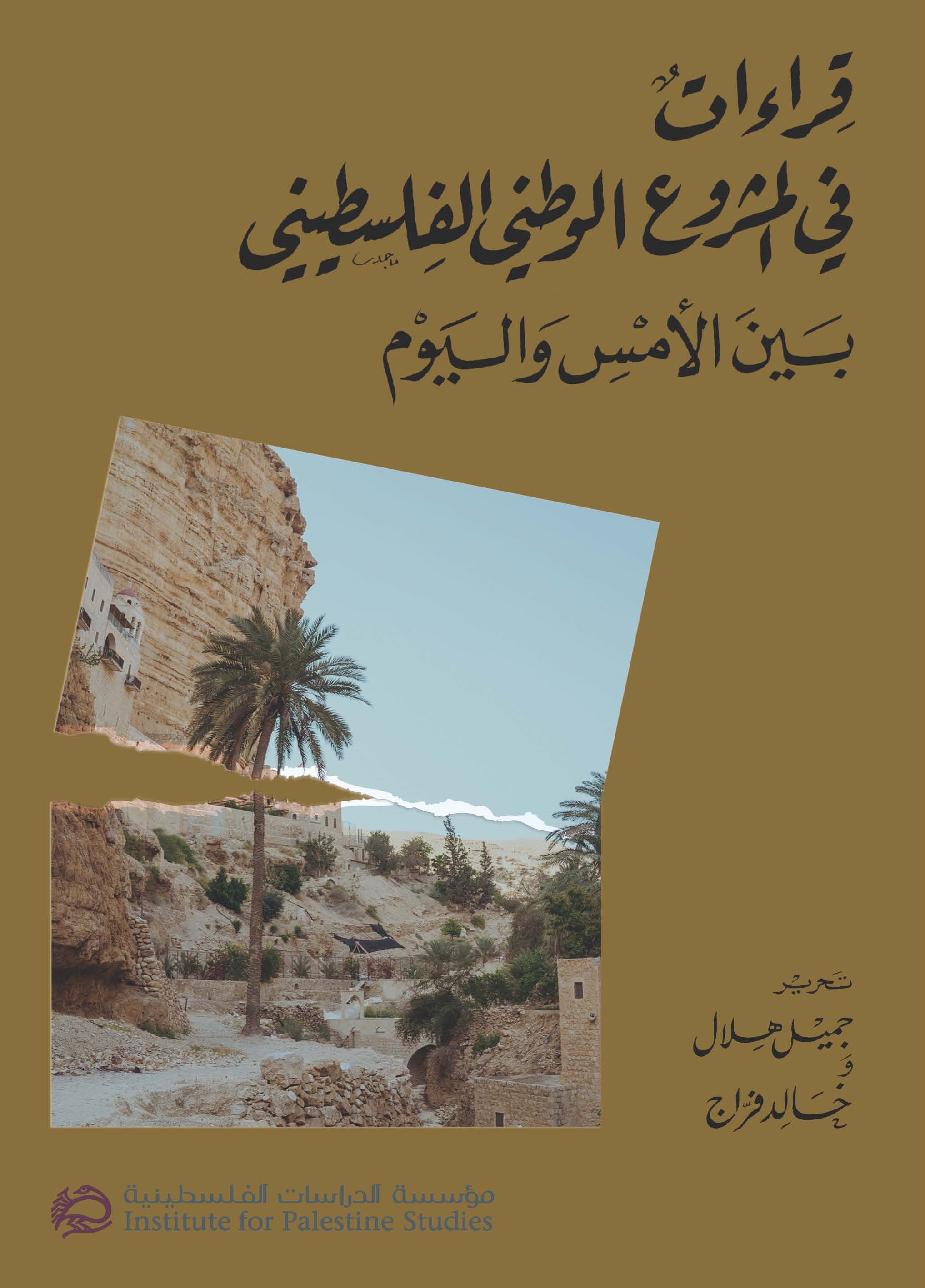 The purpose of this symposium was neither to offer a comprehensive, political and nationalist project aimed at replacing the two-states solution, nor to formulate a project for a one democratic state over historical Palestine. If the nationalist project represented in creating a sovereign Palestinian state over a part of Palestine is still attainable, then it is necessary to develop tangible plans to achieve it; following the failure of the strategy of negotiation and the failure of relying on international solutions. Moreover, armed resistance had proven its limited political horizon as advocated by the powers that adopt this path. If the two-states solution had reached a dead-end - in accordance with the view of a growing percentage of the Palestinian population - then would the alternative be a one democratic state that includes Palestinians and Israeli Jews on the basis of equality and justice, thus eliminating the historical injustice committed against the Palestinian people? What is the required militant strategy needed for adoption by the Palestinian political forces to create a movement that opposes Zionism as a racist, settler colonialist movement, and opposes the apartheid system of discrimination while supporting justice, equality and the right of self-determination? What are the ways for enhancing support for a one democratic state between Jews outside Israel and all the movements that support liberation, justice and equality in the world