news type:
Award
The Guardian has named The Diaries of Wasif Jawhariyyeh as one of the “Top 10 Eyewitness Accounts of 20th-Century History”
Date:
November 29, 2019

The Diaries of Wasif Jawhariyyeh, published by the Institute for Palestine Studies, was named as one of the top 10 eyewitness accounts of 20th century history by The Guardian. Charles Emmerson, a British-Australian historian and the article’s author, ranks The Diaries in fourth place, and references a diary entry published in the Jerusalem Quarterly (Issue 9, 2000).

Emmerson writes: “I was introduced to Jawhariyyeh while researching 1913: The World Before the Great War and was immediately captivated. An Arab Christian in late Ottoman Jerusalem who spoke English, French and Turkish and was taught the Qur’an by a local Islamic scholar, he was his city’s Harry Kesssler: a poet and musician open to all, living in a world with ever-diminishing space for such eclectics.” 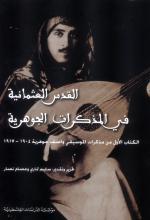 Wasif Jawhariyyeh
Ottoman Jerusalem in the Jawhariyah Memoirs: Volume One of the Memoirs of the Musician Wasif Jawhariyah, 1904-1917
2003
-
Arabic
Related Book 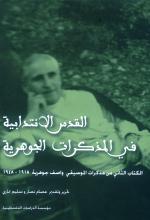 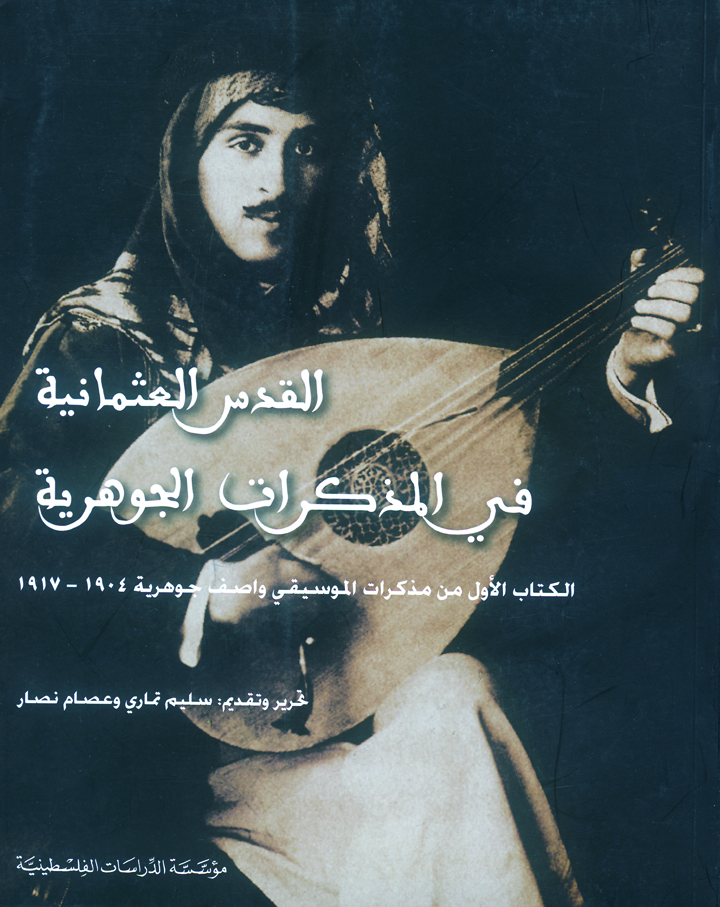 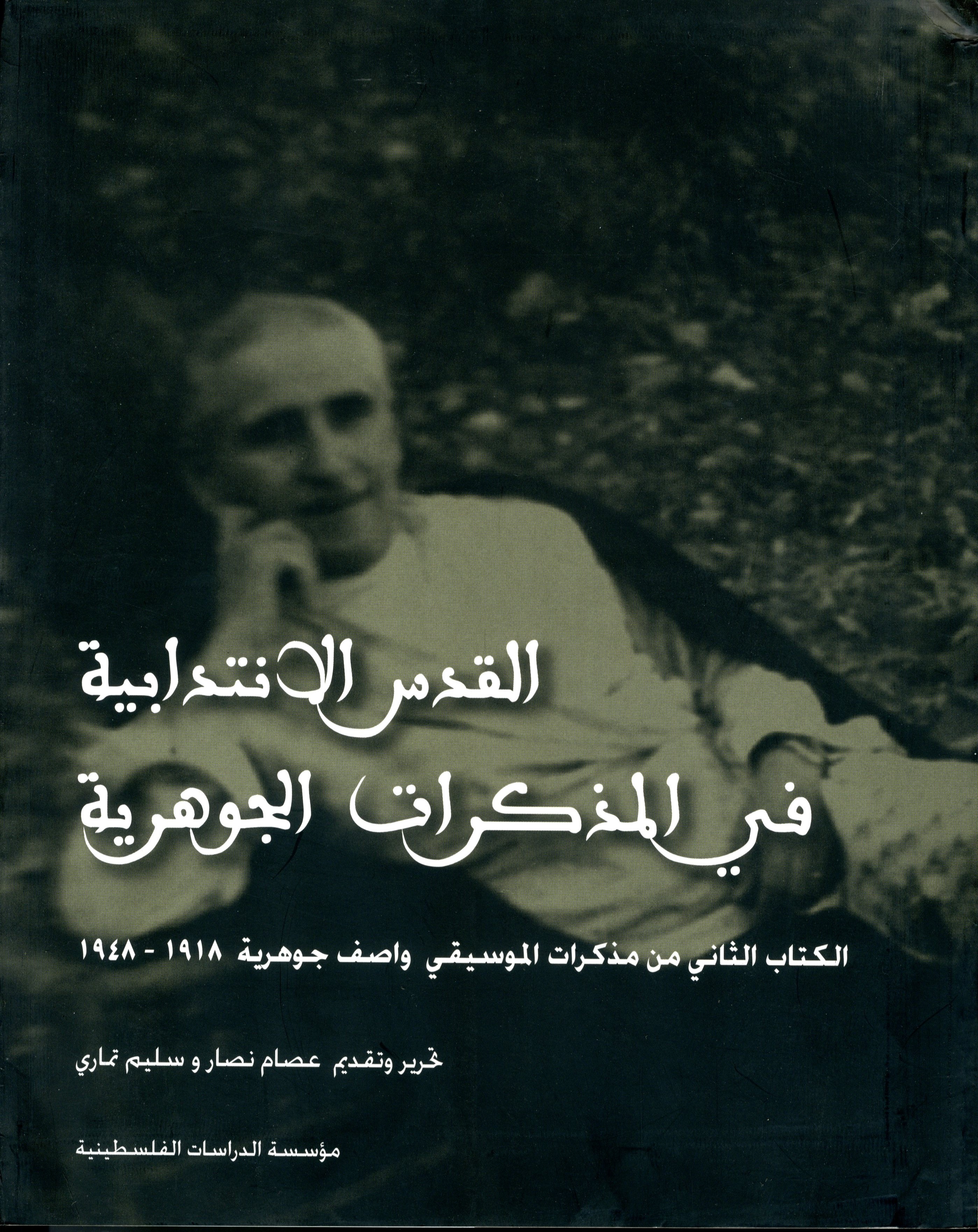