The Jewish Quarter and the Moroccan Quarter in the Old City of Jerusalem: History and Destiny between Destruction and Judaization 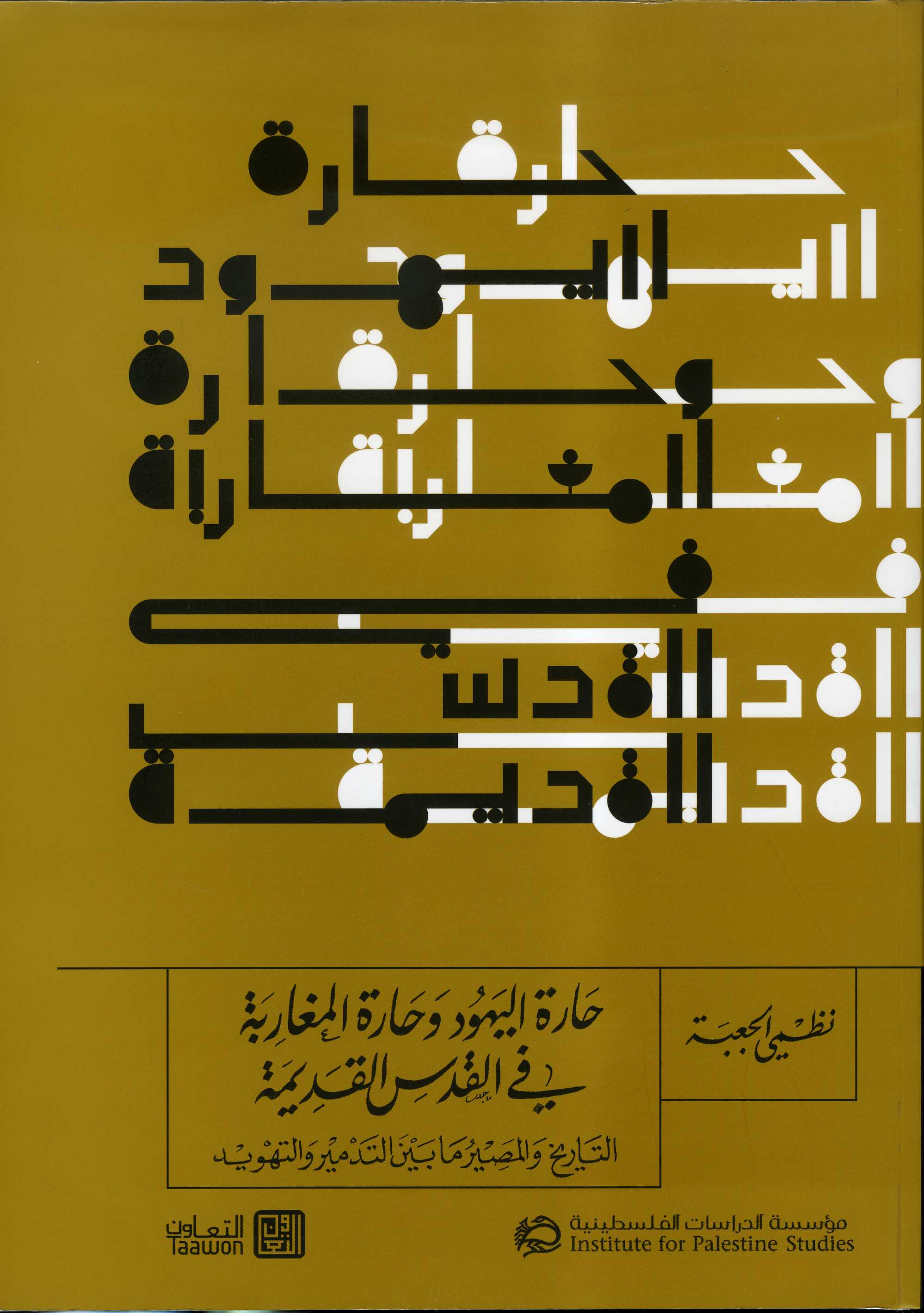 While domination over the eastern part of Jerusalem took many forms after the June 1967 war, the most dramatic change was demolishing the Moroccan quarter – after 1969 – and confiscating large areas of land for the purpose of building a Jewish quarter. Until today, this area which spreads from the Armenian quarter, on the western side, to the western wall of the Al Aqsa Mosque, on the eastern side, is witnessing a relentless effort aiming at rearranging and reconfiguring a whole new space – based on new scenery, content and population – all geared to portray a different narrative of Jerusalem’s history.

The Moroccan presence, which was wiped out by bulldozers in June 1967, is valued as the center of a rich historical heritage with deep rooted civic and humanitarian aspects. It illustrates the deep relationship between Jerusalem and the Moroccan people, while the very limited Jewish existence in Jerusalem, since 14 centuries, is considered also as an integral part of that city’s history.

The book elaborates on both presences – the Jewish quarter and the Moroccan quarter - from a historical, cultural and religious perspective. It details their religious and historical features and lists the real estate properties within the confiscated area, along with all the various changes that were enforced upon it until the present day.

Nazmi Al Jubeh was born in Jerusalem in 1955. He is a professor of history in Ber Zeit University. He is a graduate of Ber Zeit University and of Tubingen University in Germany. He worked as a manager for the Islamic Museum- Al Aqsa Mosque, and as a co-director of RIWAQ - Centre for architectural conservation. He participated in most of the projects for the documentation of cultural heritage in Palestine and is considered an expert in this field and in Jerusalem and Hebron affairs.  He published several books and articles about these issues.