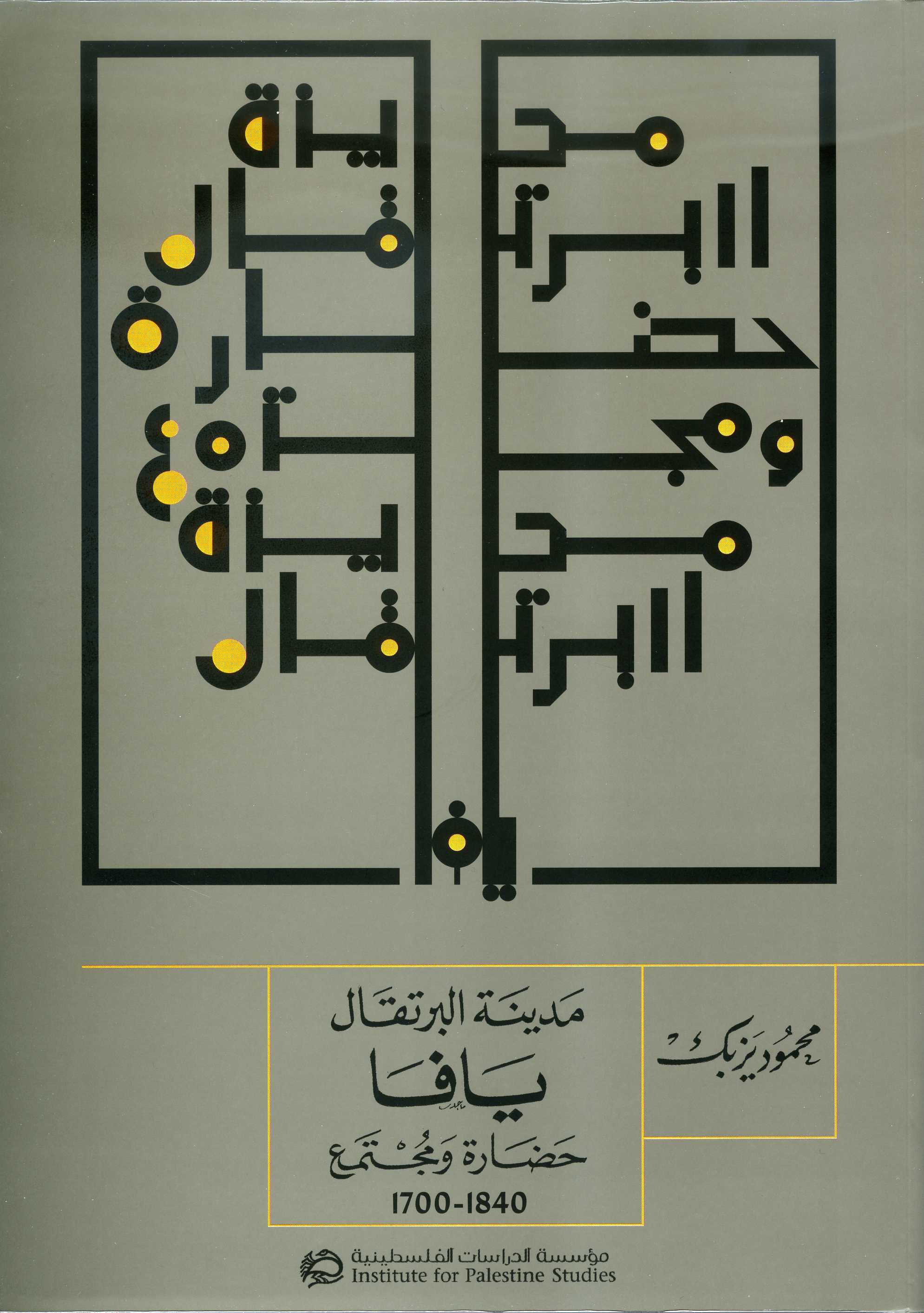 The book narrates the rise of Yafa in modern age, when life came back to it following an Ottoman’s decree in the late seventeenth century that stipulated constructing several harbors, including Yafa’s.

Yafa’s strategic position and the importance of its harbor attracted several painful military attacks, chief among them was the French occupation, led by Napoleon, which caused enormous looting, destruction and acts of indiscriminate killing.

With the beginning of the 19th century, Mohamed Bacha Abu El Marak started a process of reconstruction, which was further continued with zeal by Yafa’s famous ruler, Mohamed Bacha Abu Nabbout, who offered the city the kiss of life. The process of progress continued until Yafa was restored again on the Palestinian map as one of its main economic, social and cultural urban centers. That status continued until it was struck by Nakba and was demolished by Israeli’s authorities that uprooted Yafa’s inhabitants and erased its features.

The book follows the various stages of Yafa’s development up to 1840, along with the modality that formed its social patterns and economic constituents. In addition to the harbor which provided an entrance to mid Palestine and its southern part, nature blessed Yafa with a fertile land and abundant water supply. Huge investments were aimed at its planted fields that covered large areas in its suburbs and in every direction. As such, Yafa’s orange product and its planted fields became distinctive features of the city, the prominent resources of its wealth, and the greatest engines of its economy. The book narrates these events in accordance with records of Yafa’s jurisdictional court which is by far the wealthiest local source of societal materials.