Nakba and Survival: The Story of the Palestinians who Remained in Haifa and the Galilee (1948-1956) 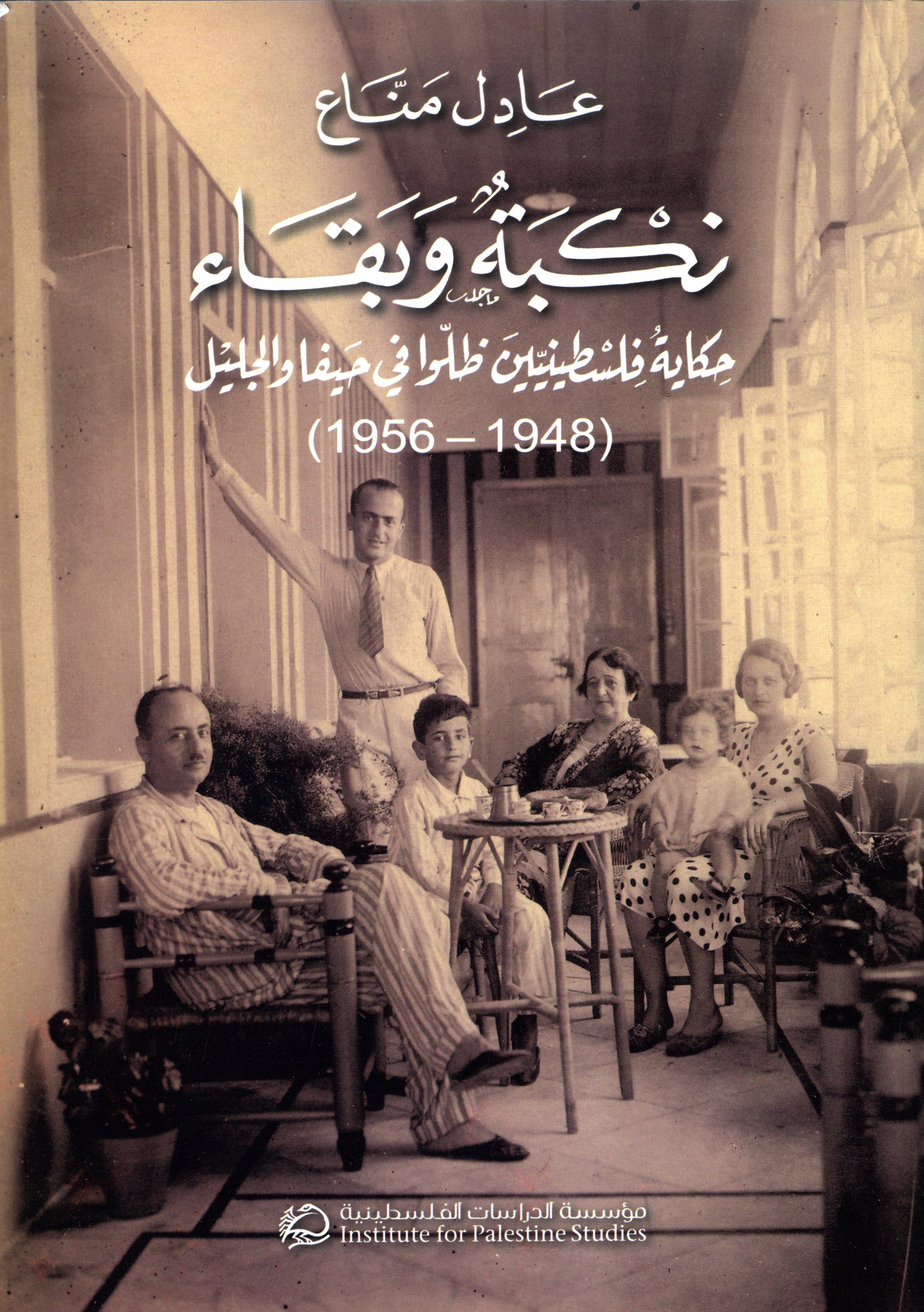 This book carries with it various forms of renovations on numerous levels: theoretical, methodological, as well as in the sources and references of knowledge. The study dusts off a fundamental epic in the history of Palestinians who remained in Haifa and the Galilee after the Nakba (1948-1956). It also includes narratives of humanitarian and personal stories of marginalized groups, contradictory to the elite historical narrations. The causes and circumstances of their remaining in Palestine after the year 1948 were still blurred, as few historians highlighted the issue. This study sheds light on some cases of “non expulsion” in Nazareth and the majority of villages within the same district, in addition to Druze villages and others. The research also includes narrations from those who weren’t expelled, and others who had been exterminated then returned back to their homeland. It documents the struggle for survival and its circumstances since the Nakba till the Suez war and Kafar Kassem massacre, based on publications and manuscripts rarely inspected by researchers. And in order to convey the voices of the marginalized groups in North Palestine at that time, the research does not overlook the oral documents obtained through interviews conducted with people who experienced those events and were eyewitnesses of them. 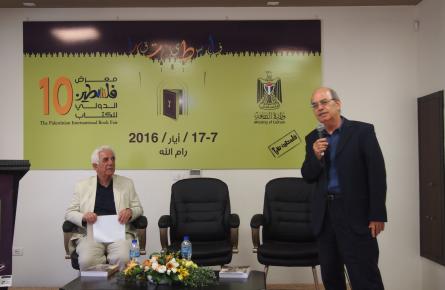 May 14
2016
Book launch
Nakba and Survival: The Story of the Palestinians Who Remained in Haifa and the Galilee (1948-1956)
Ramallah
-
Arabic