Debates of the Israeli Knesset, 1966-1967: Selections from the Records of the 6th Knesset 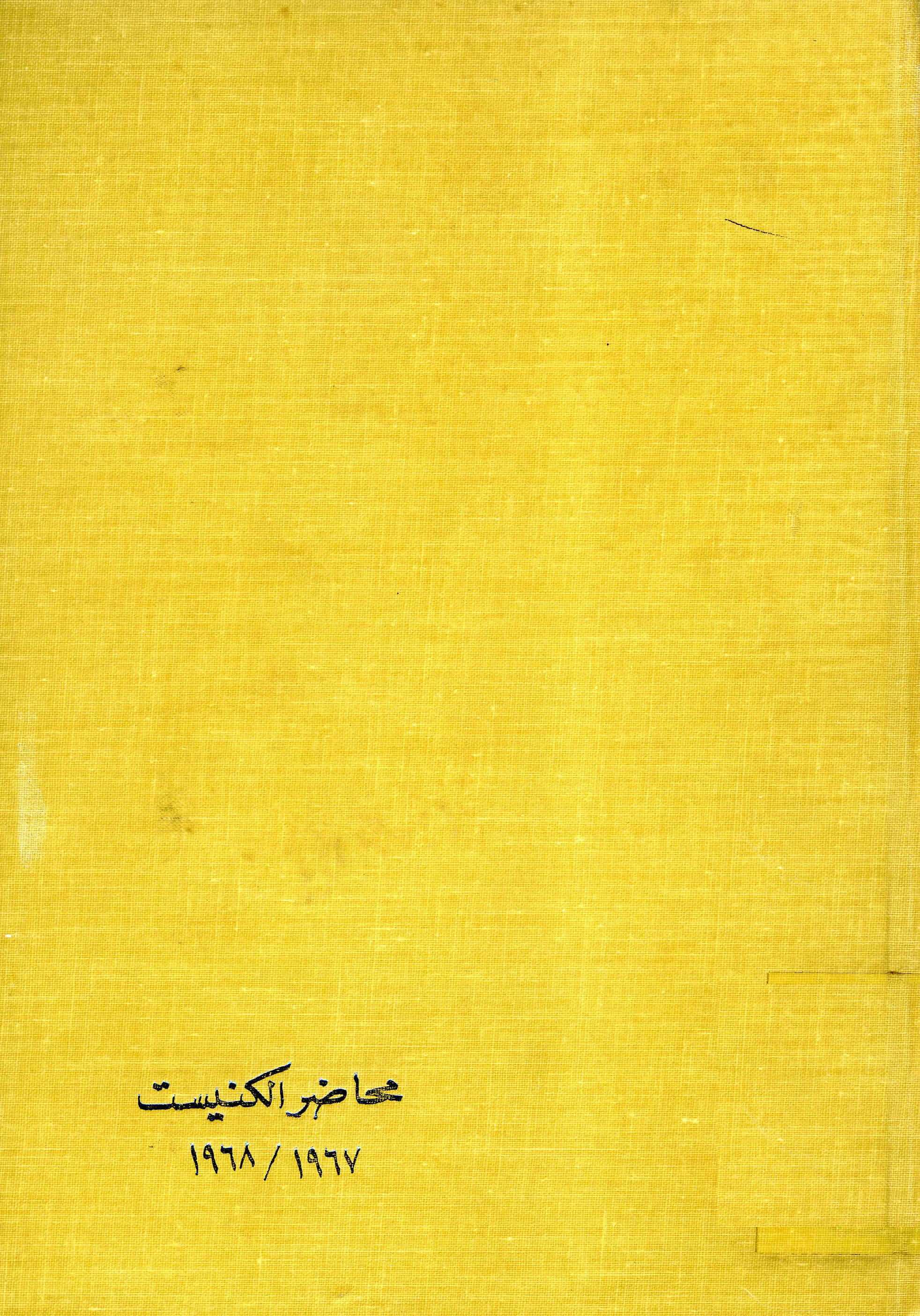 This session of the Israeli Knesset was held during a period in which the consequences of the June 1967 war had begun to become clear. The proceedings reveal details of the political battle waged by Israel to use the effects of the war to its advantage, as well as the legislation passed to consecrate the facts on the ground and to annex Jerusalem and to settle the West Bank, Gaza Strip, and Golan Heights. This volume contains Prime Minister Levi Eshkol’s statements concerning the political, military, and security situations around 6 months after the outbreak of war, statements by Foreign Minister Abba Eban concerning contacts with international forces (especially the United States and Britain) in order to procure “secure and recognized borders”, the pro-Israeli position of US President Lyndon Johnson, and the background to the passing of United Nations Security Council resolution 242 with its exact wording (and the US and British role in specifying this wording). The proceedings also contain important information concerning the steps to annex East Jerusalem and to impose Israel law and administration on the city, plans to establish settlements in the occupied territories and the role of the military in such plans, the reorganization of settlement activity of the Jewish Agency in light of the new occupation, the issue of “abandoned property” and the expropriation of land, the alteration of school curricula and textbooks in the occupied territories, the laws relating to those people displaced by the June 1967 war, tourism and settlement projects in Sinai, and military rule in the Golan Heights. Also contained herein is material related to the legal background to oppressive Israeli policies in the occupied territories such as the destruction of villages and displacement of their residents, home demolitions, settler attacks on Arabs, and curfews. In addition, we learn about Israel’s attitude towards the Geneva Conventions, the growing Palestinian resistance movement against occupation, the battle of al-Karamah, as well as US military aid and other external funding, Israel’s activity against the Arab boycott of Israel, agreements with the World Bank, and the issue of Jewish immigration.