Israeli Plans for a Negotiated Settlement 1967-1978: A Critical Study 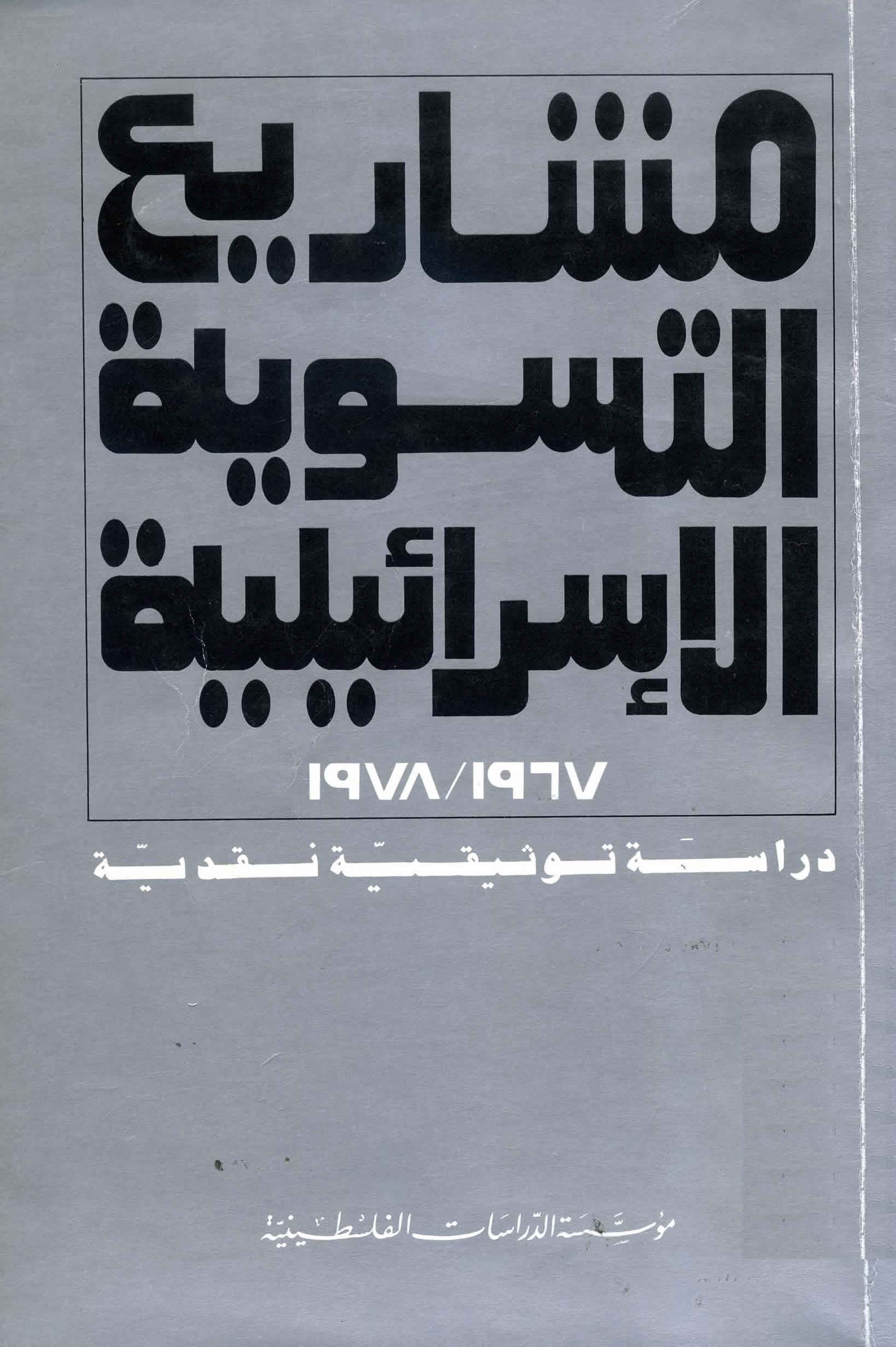 This study documents the main plans for a negotiated settlement put forward by various Israeli political forces over a decade, from the aftermath of the 1967 war until the ascension to power of the Likud party in Israel in 1977. The following plans are described and analyzed: Israeli Prime Minister Begin’s settlement plan, which was the last such plan and was proposed in the wake of Egyptian President Sadat’s visit to Israel, the Israeli Labor Party plans, including the Allon Plan, the Galili document, the Mapam Party plan, and the plan of Raanan Weitz, director of settlement at the Jewish Agency.