Palestine: No Prayer under Bayonets: the Memoirs of Sheikh 'Abd al Hamid al-Sa'ih 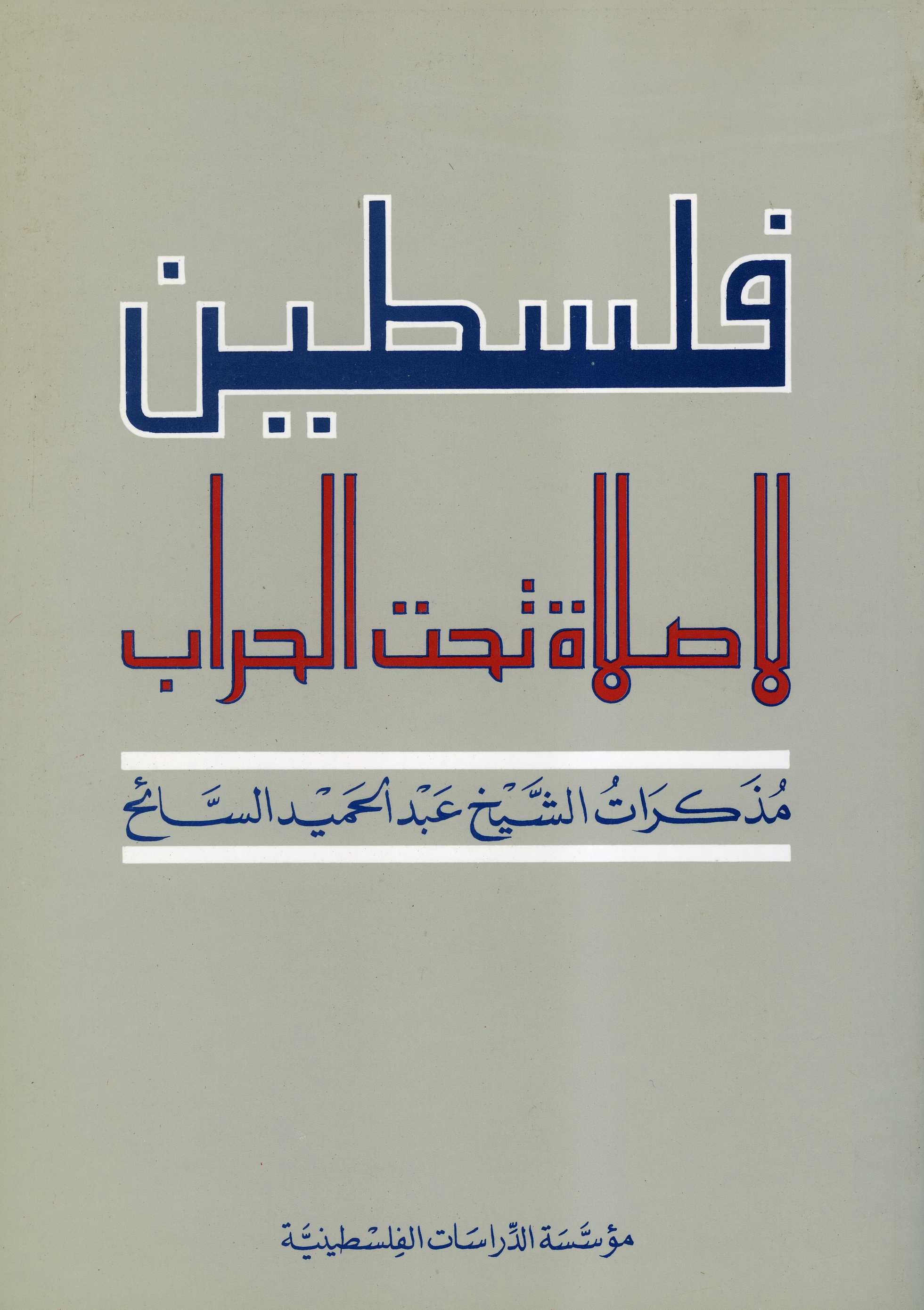 The autobiography of Sheikh 'Abd al Hamid al-Sa'ih is intertwined with the history of Palestine and the story of its struggle across the generations. The author has been a major influence on political decisions and has been a decision-maker in his own right. Covering a period of nearly 75 years, these memoirs take the reader from the author’s birth to his decision to resign from the presidency of the Palestine National Council.

Sheikh 'Abd al Hamid al-Sa'ih was born in Nablus in 1907, he graduated from al Azhar University in Cairo and became a member of the Muslim Religious Court of Appeal under the British mandate. After the union between Jordan and the West Bank in 1950, he became president of the Court of Appeal, residing in Jerusalem. It was while holding this position that Israel expelled him from Jerusalem after the June 1967 war. He subsequently became the Chief Justice of Jordan and the president of the Palestine National Council.