Arabism and Palestine: An Interview with Constantine Zurayk 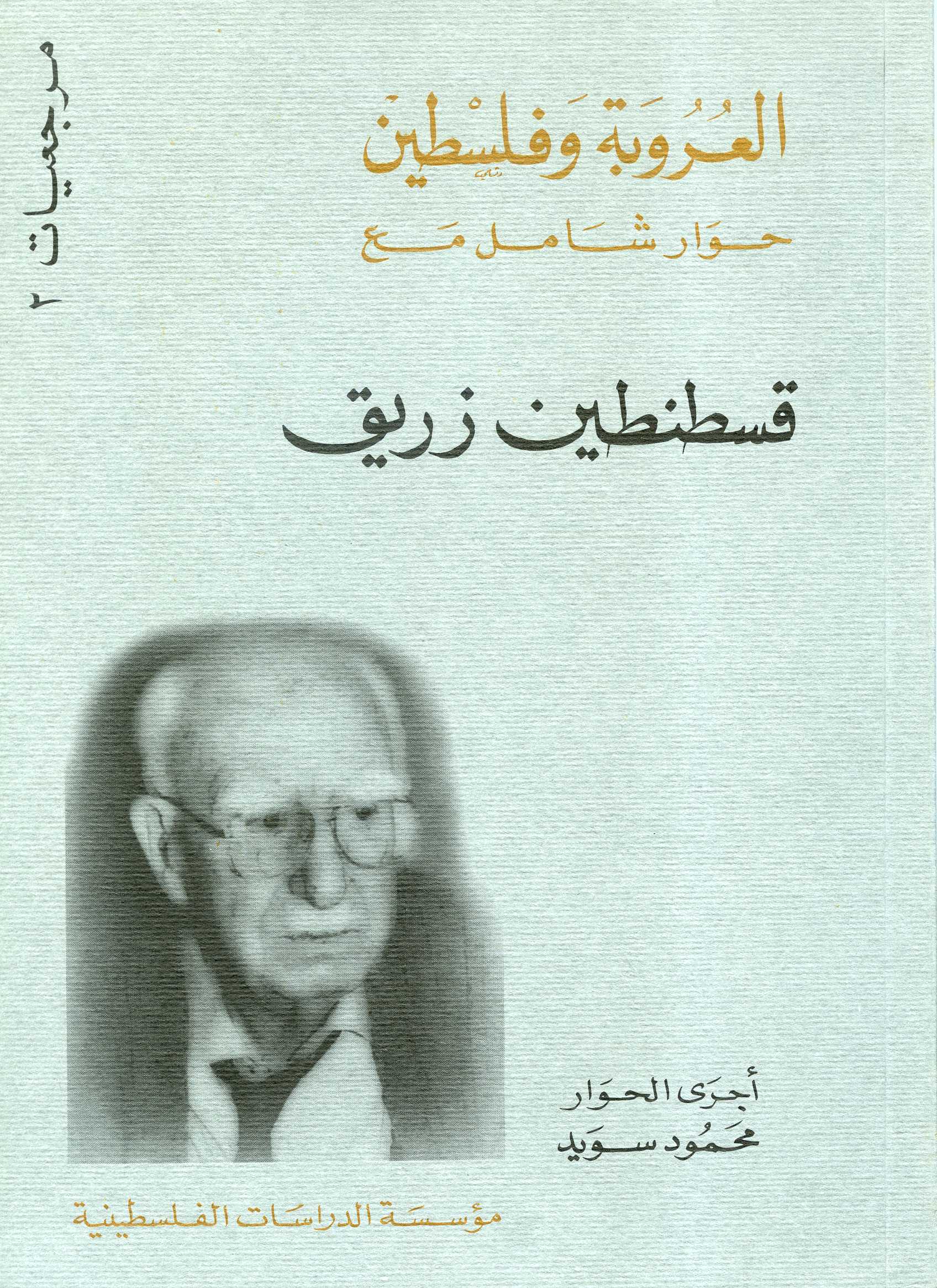 An indepth interview with a leading Arab historian and exponent of secular and liberal Pan-Arabism. Dr. Zurayk was professor of history at the American University of Beirut and cofounder and chairman of the Board of Trustees of the IPS.

Constantine Zurayk is a prominent nationalist thinker and one of the pioneers of Arab Nationalism through his books and his leadership of “Al Urwa Al Wuthqua” association in the American University of Beirut, where he worked as a History professor and as an acting university president. Two of his widely read and quoted books are titled, “The Meaning of Nakba” and “Nationalist Awareness”, among many others in academia and in political thought.