Palestine and Our Struggle with Zionism and Israel 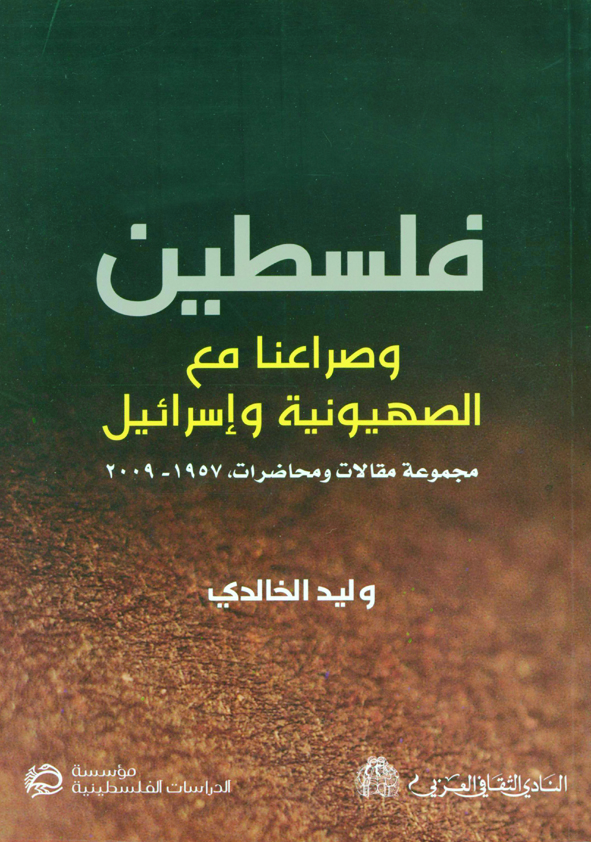 This is an anthology of the most important lectures and articles written by the author on the political, military and strategic aspects of the Palestinian cause and the Arab-Zionist struggle since the end of the 1950s to the present day. They address the most dangerous developments of the struggle during this long period and their consequences at the local, regional and international levels, and at the same time highlight the reactions and poignant analyses of the author.