Jerusalem: History of the Future 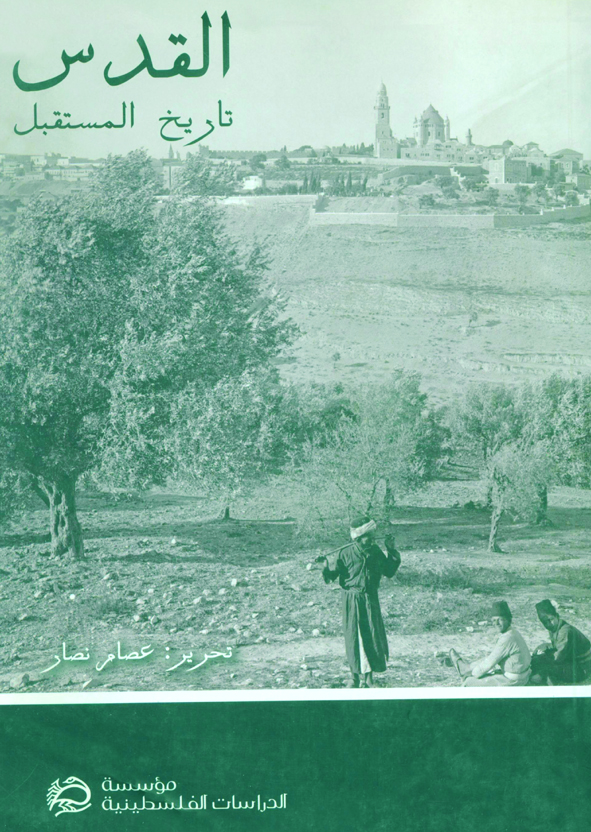 A number of researchers specialized in different fields contributed to this book that studies the history and present of the city of Jerusalem. They examined several issues, including Jerusalem in the religious, colonial and archeological imagination; Jerusalem as an issue of international relations; and the current situation of the Palestinian population in Jerusalem and occupation policy towards them and their city. These topics might seem unrelated at first glance, however they have an organic and substantial link; stifling the national economy in the city cannot be separated from imagining it as a holy city which Israel wants to put under its authority and to transform into a Jewish city in line with the Zionist imagination of what is Jewish. Some other contributions examine the city's history in the pre-European colonial period, namely towards the end of the Ottoman era. They also study it as an Arab Palestinian city within the imperial sultanic framework. In this context, the map has a central role in determining how the Ottoman Empire used to see Palestine and the centrality of Jerusalem. Furthermore, the changes in the maps reflect specific insights of the authorities of that time about the essence and geography of Palestine and its relations with surrounding areas sometimes portrayed as part of it and at other times as administrative entities outside of it.

Issam Nassar is Assistant Professor of Middle East History at Illinois State University. He previously was on faculty at Al-Quds University in Jerusalem and was the associate director of the Institute for Jerusalem Studies. He is also associate editor of Jerusalem Quarterly.