Path of Struggle in Palestine and the Arab Levant: The Memoirs of the Communist Leader Mahmud al-Atrash al-Maghribi 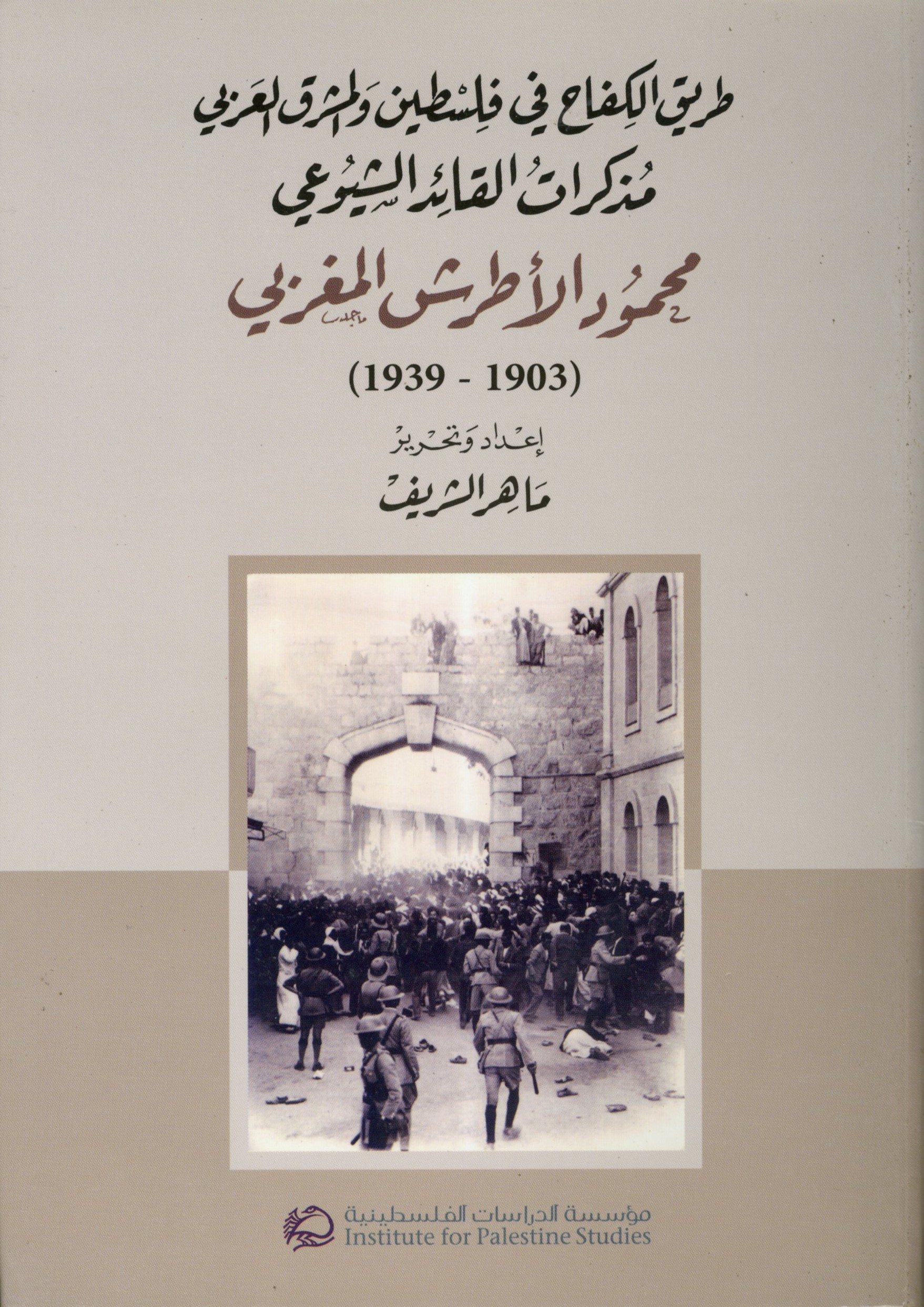 Mahmoud Al Atrash Al Maghribi was born in Jerusalem in December of 1903, a child of two immigrant working parents, who have fled from Algeria to Palestine. He is a prominent Communist figure in Palestine, Mashriq and Communist International (Comintern) in Moscow, in the twenties and thirties; in Algeria, during the forties, fifties and sixties, of the twentieth century.

His memoirs include an abundance of information that cover his youth, working conditions in Jaffa, conditions in Palestine during the First World War, his affiliation to the Palestinian Communist Party, his travel to Moscow to attend the “Communist University of the Toilers of the East”, and his role in the seventh national conference of the Palestinian Communist Party, known as “Arabism Conference”. The memoirs also enclose profuse, and perhaps rare, information on prisons conditions in Palestine during the British mandate period, his participation in the leadership of the Syrian-Lebanese Communist Party, his role in Moscow following his election as member of the Executive Committee of the Comintern, his position on Joseph Stalin and the “cleansing” campaign carried out within the Communist Party in the Soviet Union, his arrest in Paris and transition from France to Algeria.

The book is composed of a long introduction about the emergence and development of the Palestinian Communist Party, the nature of relationship between him and the International Communist Movement Center in Moscow, and an afterword on the integrity of the memoirs as a reference for writing the history of the Communist Movement in Palestine.

Maher Charif, Palestinian historian and a full-time researcher at the Institute for Palestine Studies.