Studies in Religion, Education, Palestine and Renaissance in Honor of Dr. Hisham Nashabe 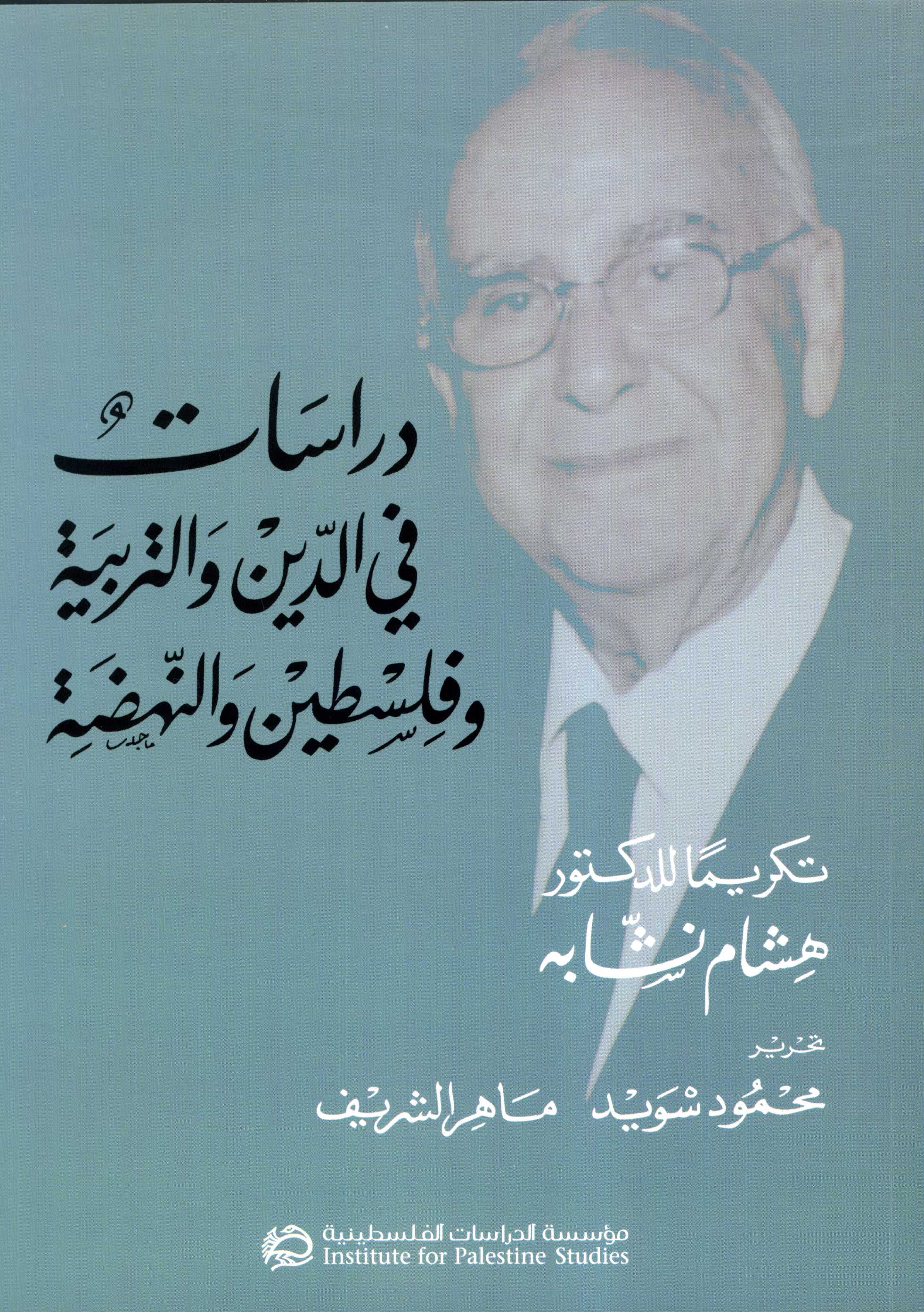 The Institute for Palestine Studies issued this book in honor of Dr. Hisham Nashabeh, one of the eminent educational intellectuals in Lebanon and the Arab world. He also chaired the Board of Trustees at the Institute for Palestine Studies for twenty years, in a very critical period of time for Lebanon, in general, as well as for the Institute which suffered along the afflictions of war, and the cruelest of it all was the Israeli invasion to Beirut, capital of Lebanon and the Arab capitals, and the most adhering to Palestine, its population and question.

This book includes a number of studies that approach a variety of issues that were of main concern to Dr. Hisham Nashabeh, prepared by Arab researchers and scholars, some of whom were friends, while others were colleagues who worked with him or shared his same educational concern.

Maher Charif is head of the research unit at the Institute for Palestine Studies in Beirut, and an associate researcher at the French Institute for the Near East (IFPO) in Beirut. He has published several books, including: “The Economic and Social History of Palestine” (1985); “A Search for an Entity: A Study in Palestinian Political Thought, 1908-1993" (1995); “Palestine in the Secret Archives of the Comintern” (2004); “Palestine in Arab Historical Writing” (2016); “History of the Palestinians and their National Movement” (with Issam Nassar, 2018).