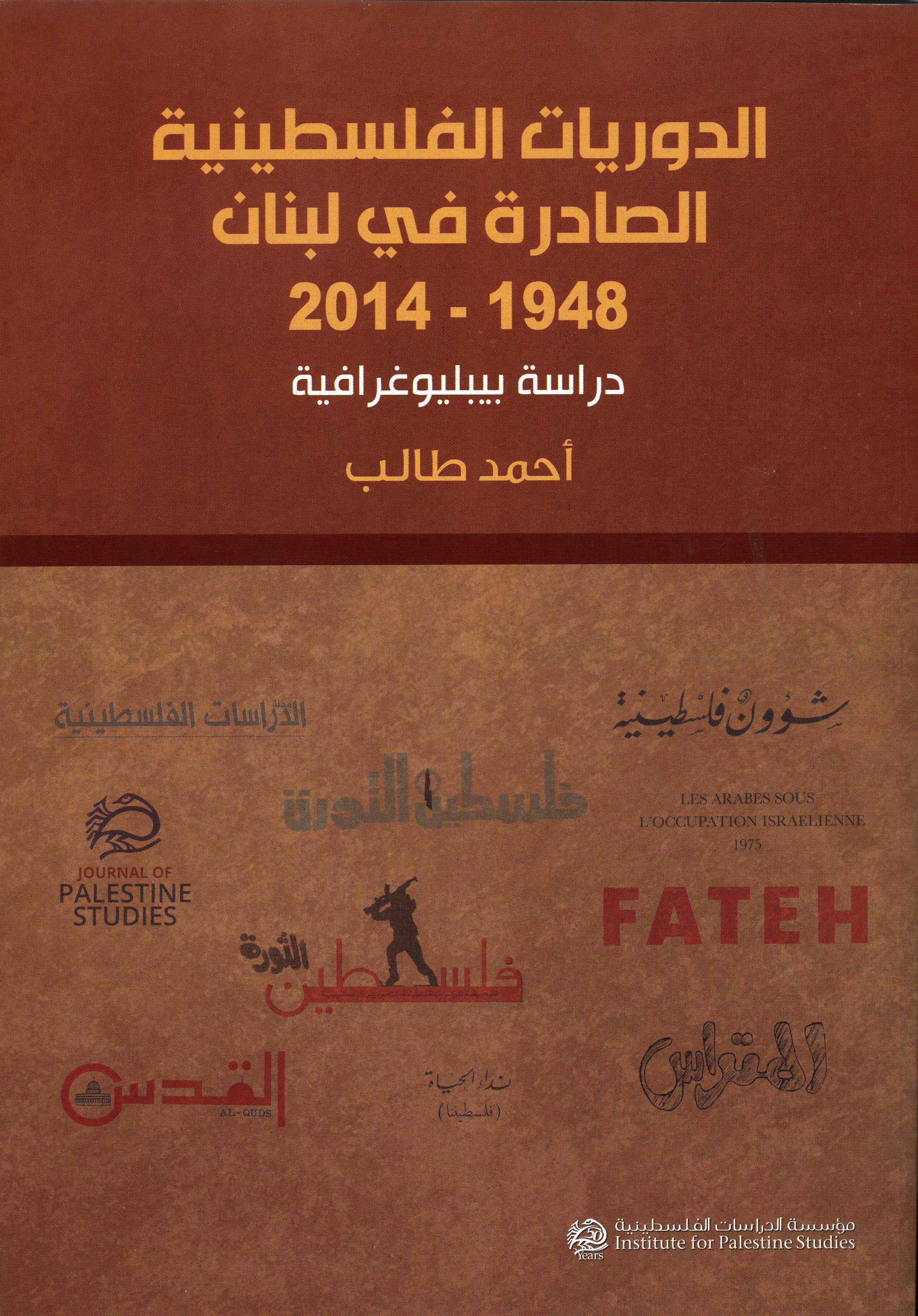 This study aimed to document the Palestinian periodicals, which comprise newspapers, magazines, reports, and yearbooks, that were published in Lebanon since 1948 till present time according to statistical and measurement analysis. These periodicals provide users with specific factual details that might not be available in other sources. The first part studied the emergence of these periodicals, determining its dates of appearance, numbers, categories, frequencies, changes, age average, general characteristics, issuing bodies and locations. As for the Bibliography, it is thorough in its coverage, with comprehensive and standard description including most editorials of first issues that we were able to find.