Emerging to the Light 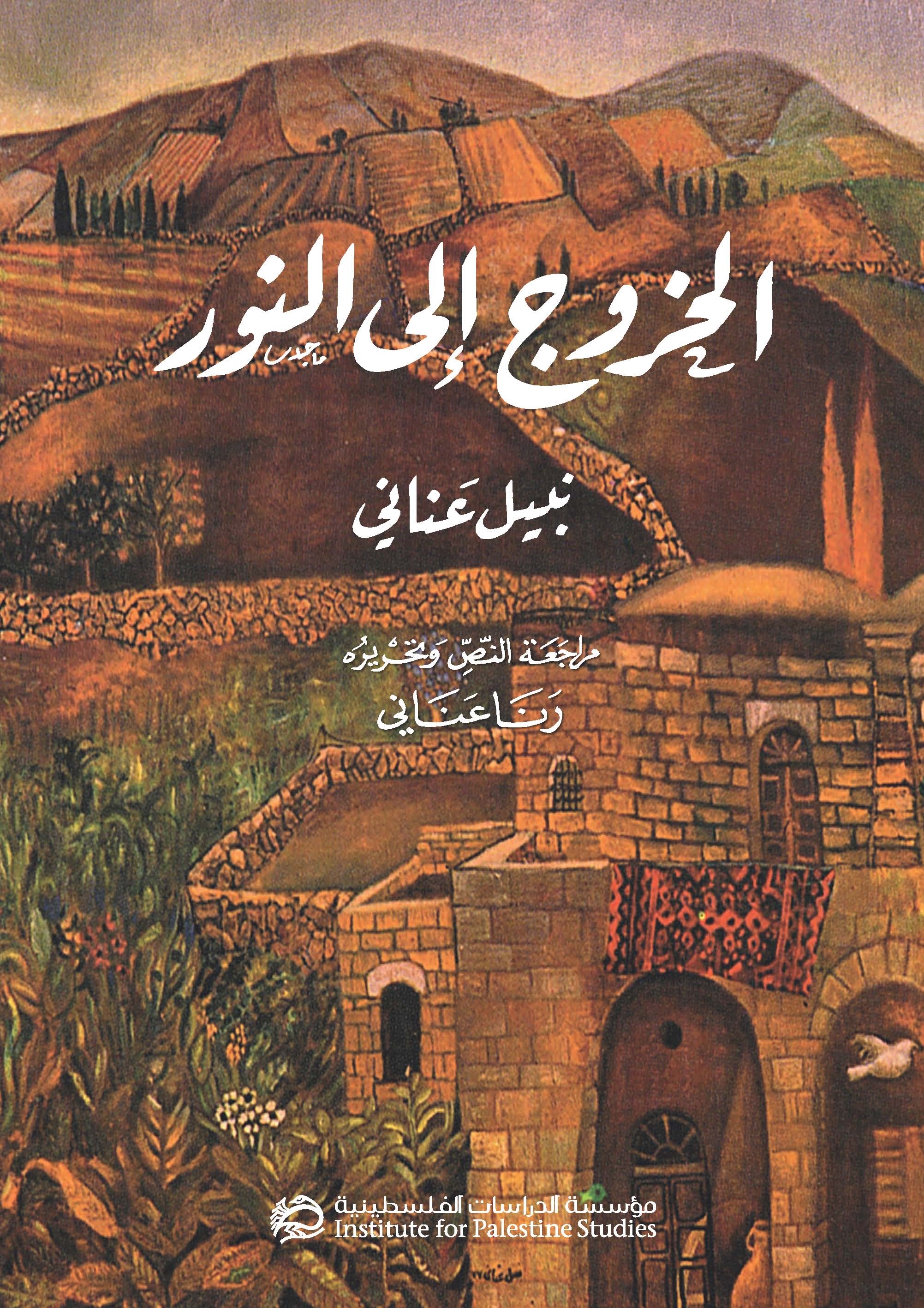 Nabil Anani was born in the Palestinian countryside in the forties of the last century, when Palestine was facing a crucial crossroad. Despite the harsh social and political circumstances his family had to endure - in an impoverished environment plagued with political turmoil in which art never constituted a priority nor a logical future path - Nabil survived both, the Nakba and the 1967 defeat and established with his colleagues the Association of Palestinian Visual Artists in the seventies, which had a huge impact on shaping the current Palestinian Visual Arts movement. For Anani, art was a struggle and a challenge aimed at asserting the Palestinian identity. During the first Intifada, Anani and some of his colleagues broke new grounds in experimentation and in creativity, which inspired many generations of young Palestinian artists. Aanani's memoirs stand as a witness to many transformations that affected the Palestinian society during the past decades, by narrating history through several personal anecdotes filled with humor.

Nabil Anani was born in Latroun, Palestine, in 1943. He is considered one of the founders of the modern Palestinian conceptual arts movement. After earning his Bachelor of Arts in Fine Arts from Alexandria University - Egypt in 1969, Anani returned to Palestine and organized his first art gallery in Jerusalem in 1972. Since then, Anani’s work was shown in several Arab, European countries along with the US and Japan. His style is based uniquely on local materials, such as leather, Henna and natural dyes. Anani is the winner of the first National Prize for Visual Arts in 1997 and he played an important role in establishing the International Academy of Arts Palestine.