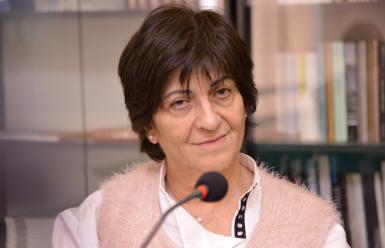 Due to their large impact on the conflict with the Palestinians and the Israeli relations towards the entire region, the Israeli legislative elections are not just an internal affair. The elections took place after a fierce competition among the rival parties; which revolved between two camps: the Likud party, headed by Benjamin Netanyahu, and the new Blue and White party, led by Gantz. The elections battle was characterized by campaigns of personal attacks, incitements against the Arab population in Israel, and a decline in discussions on political affairs.

Dr. Jamal Zahalka: Former member of Knesset, representing the National Democratic Alliance Party (Balad) in the period between 2003 and 2019. He holds a PhD in Pharmacy from the Hebrew University of Jerusalem. Earlier this year, he announced that he will not be running for elections. Randa Haidar: Lebanese journalist specialized in Israeli affairs. Editor of daily bulletin “Selections from the Hebrew Press” published by the Institute for Palestine Studies.

Pictures Of The Event 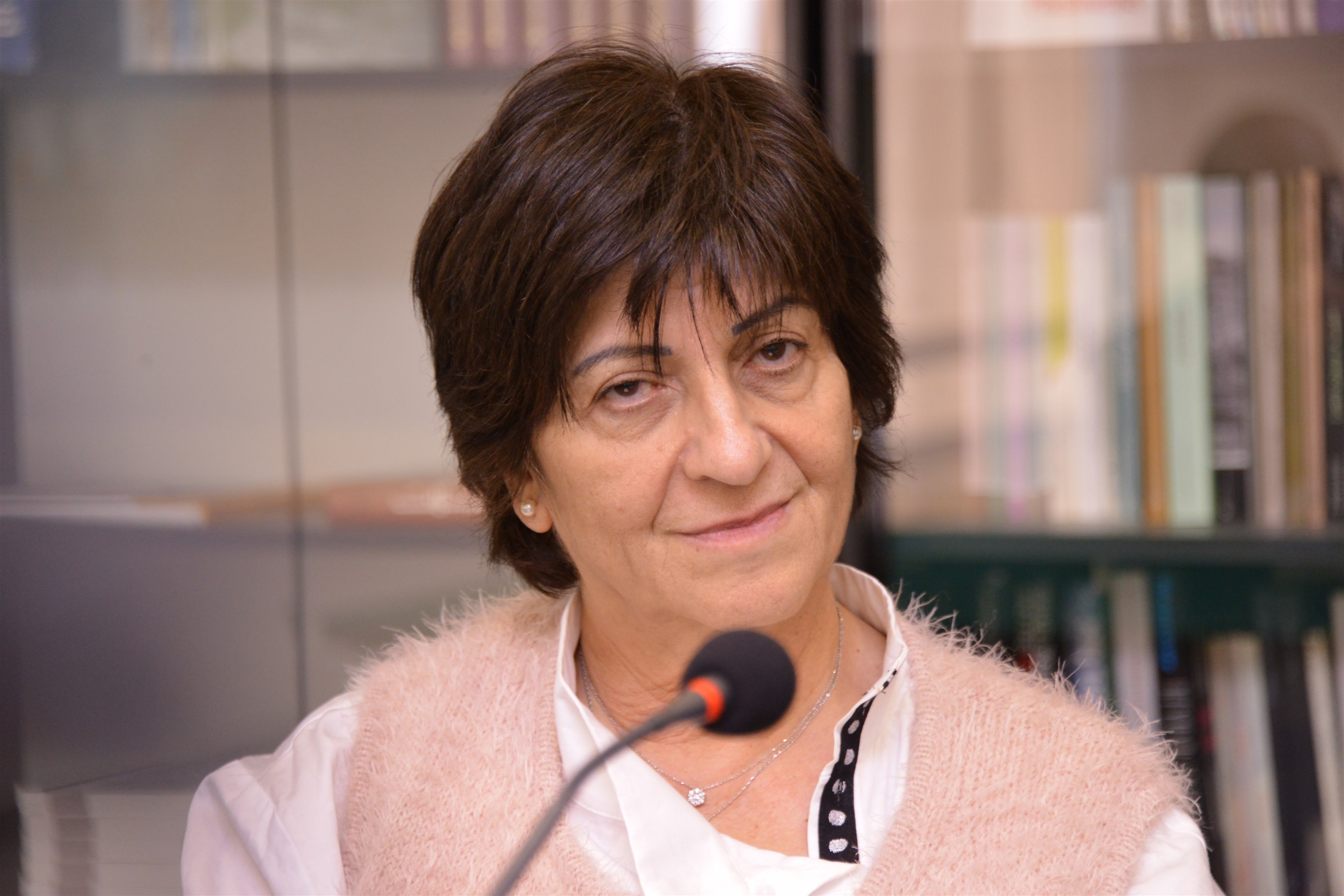 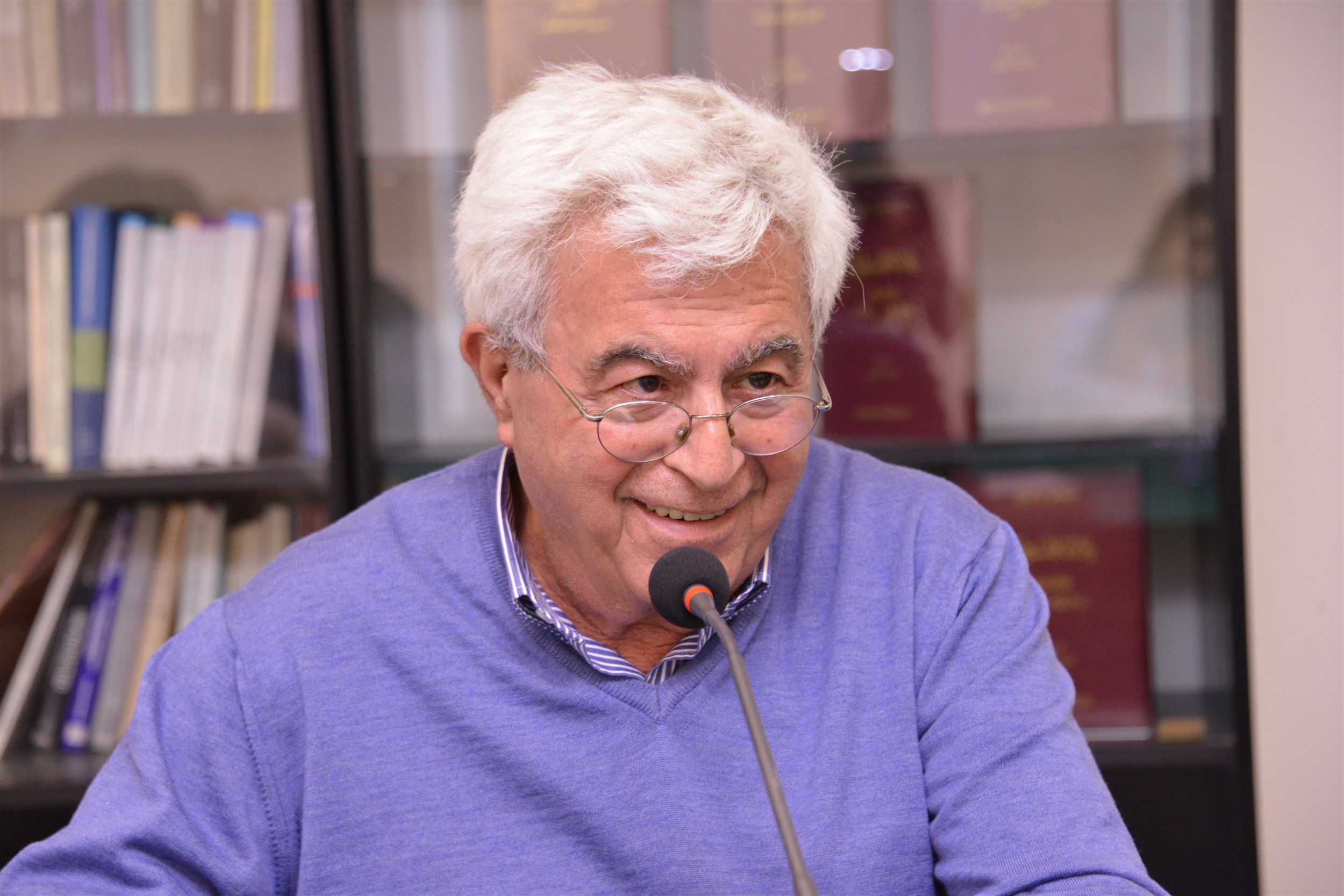 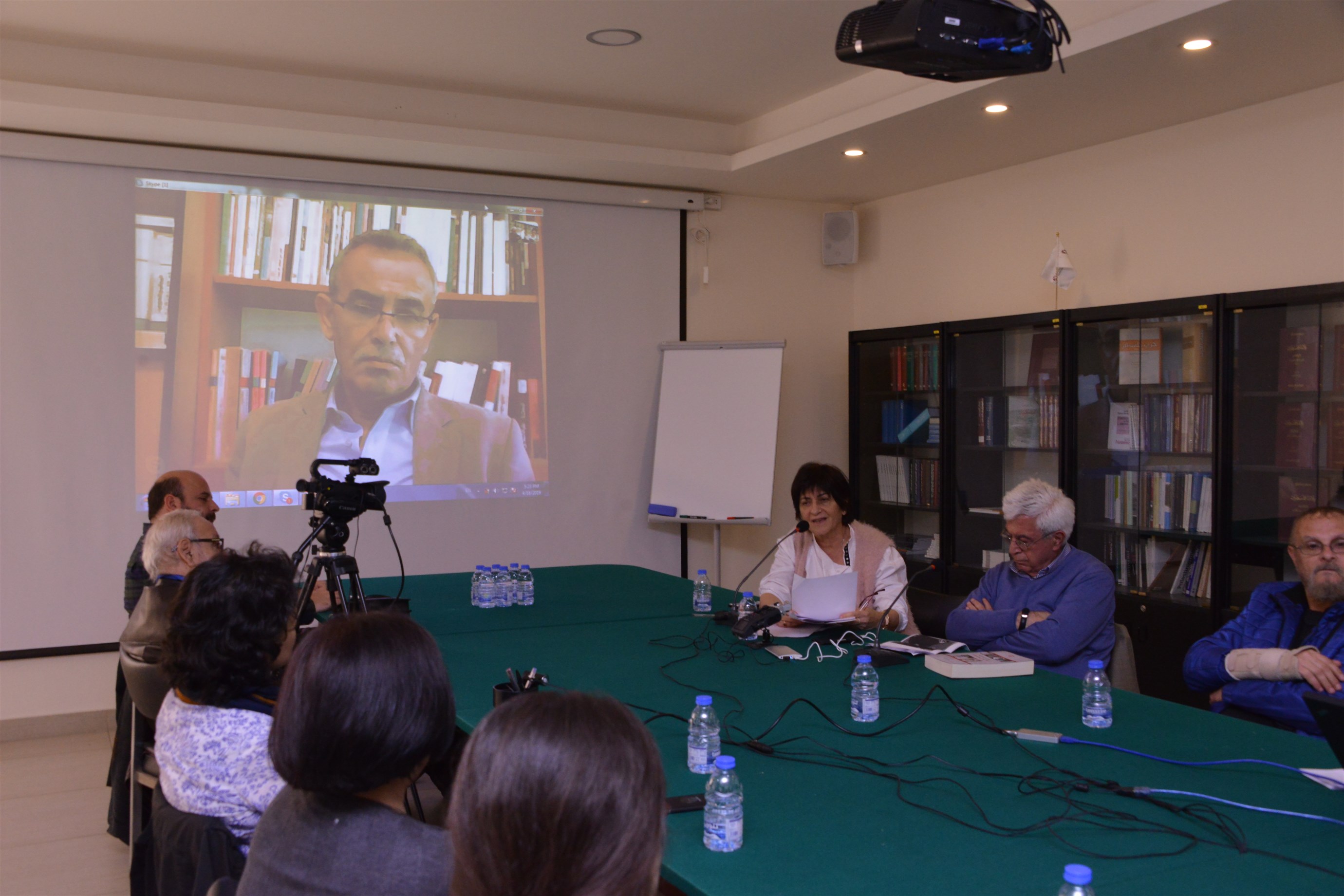 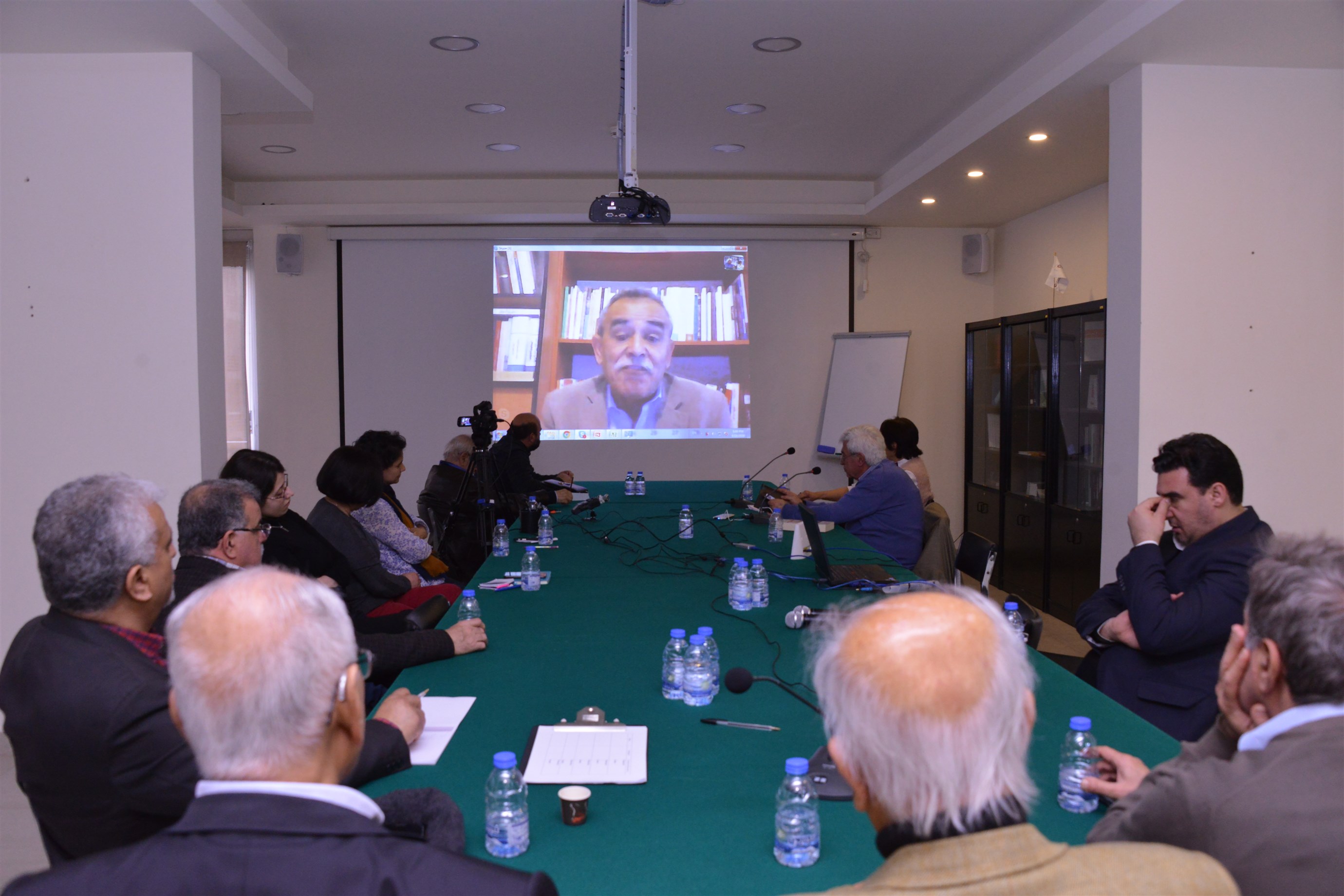