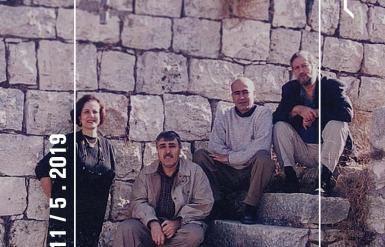 Dar El-Nimer for Arts and Culture and the Institute for Palestine Studies, are pleased to host in Beirut, Nabil Anani, Sliman Mansour, Tayseer Barakat and Vera Tamari for a talk and group exhibition. The artists are four of the founding members of the modern art Movement in Palestine as well as members of the League of Palestinian Artists. The works on display come from the private collections of the artists, the El-Nimer Collection and the collection of Rula Alami. As a response to the First Intifada (1987 -1991), Anani, Mansour, Barakat and Tamari founded New Visions, a group of artists who having been totally immersed in an art practice, which addressed collectivity of expression, sought to reflect on their individual career and practice. Their new creations proposed a margin for more individualized outlets and experimentation. Furthermore, they turned to earthworks and mixed media assemblage using materials derived from the Palestinian environment to boycott Israeli art suppliers in protest of the ongoing occupation. This collective as well as the artists’ works produced in the 1970s, proposed ways that art could be used as a tool for propagating political activism, resistance, civic and public awareness in occupied Palestine. Inspired by the concept of a free and independent state of Palestine, the first exhibition as a group took place in Jerusalem in 1989. The New Visions exhibition travelled to Jordan, Germany, Italy and the United States. In 1994, the group renovated a traditional Arab-style house in Jerusalem, establishing Al-Wasiti Art Centre. The inaugural exhibition From Exile to Jerusalem, featured the works of Jabra Ibrahim Jabra, Laila Shawa, Vladimir Tamari and Kamal Boullata among other. Challenges of Identity is their first group exhibition in Beirut, Lebanon. 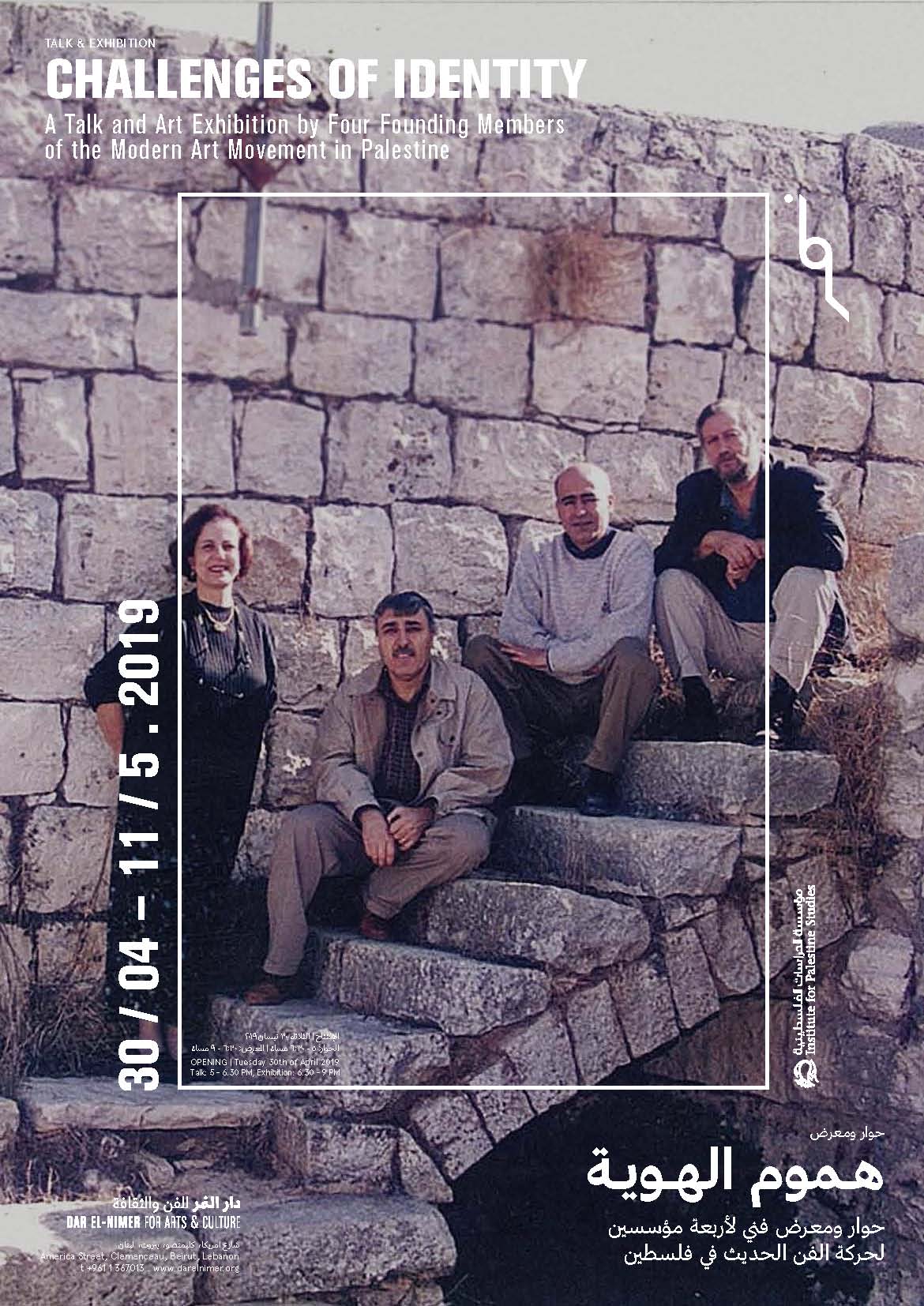 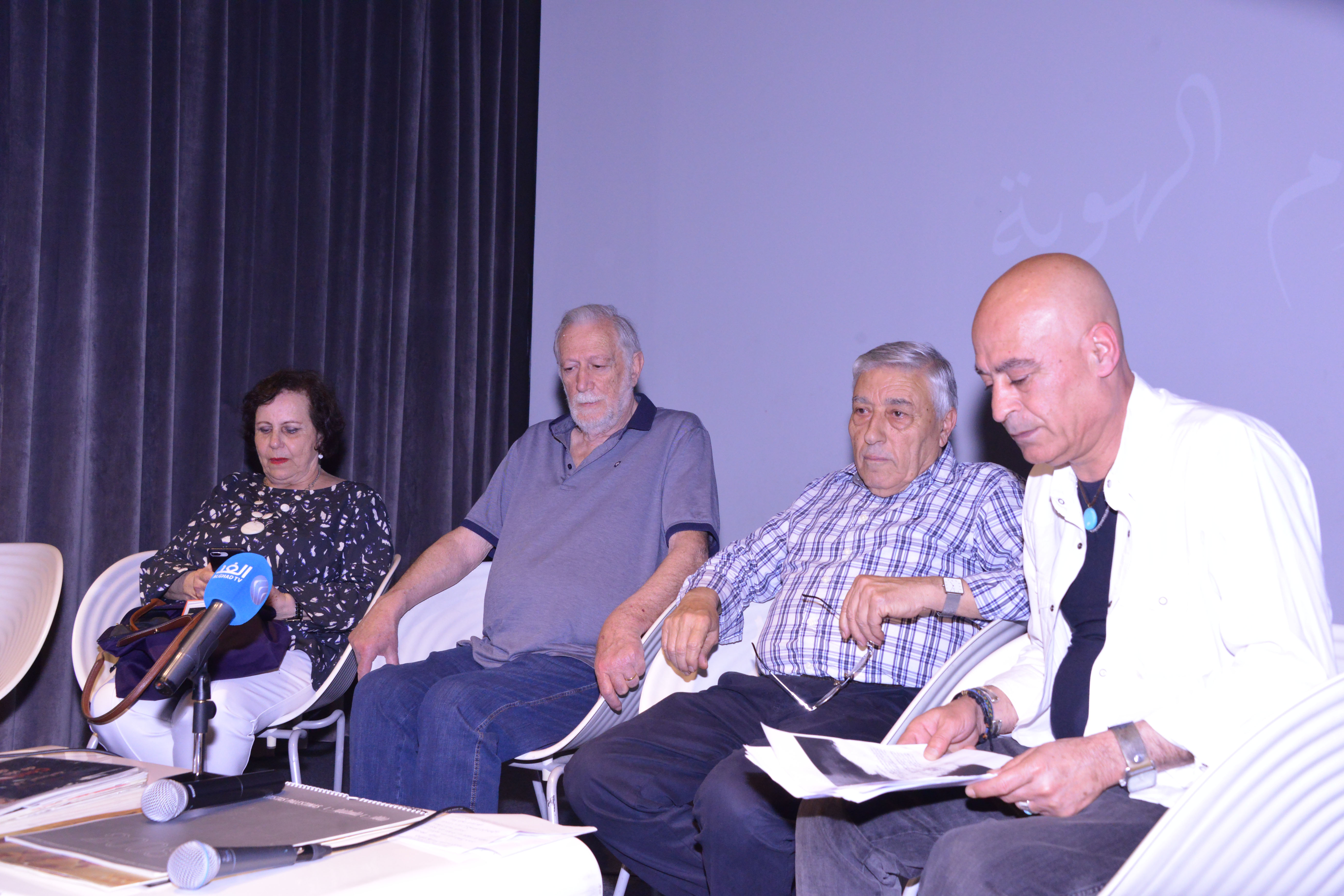 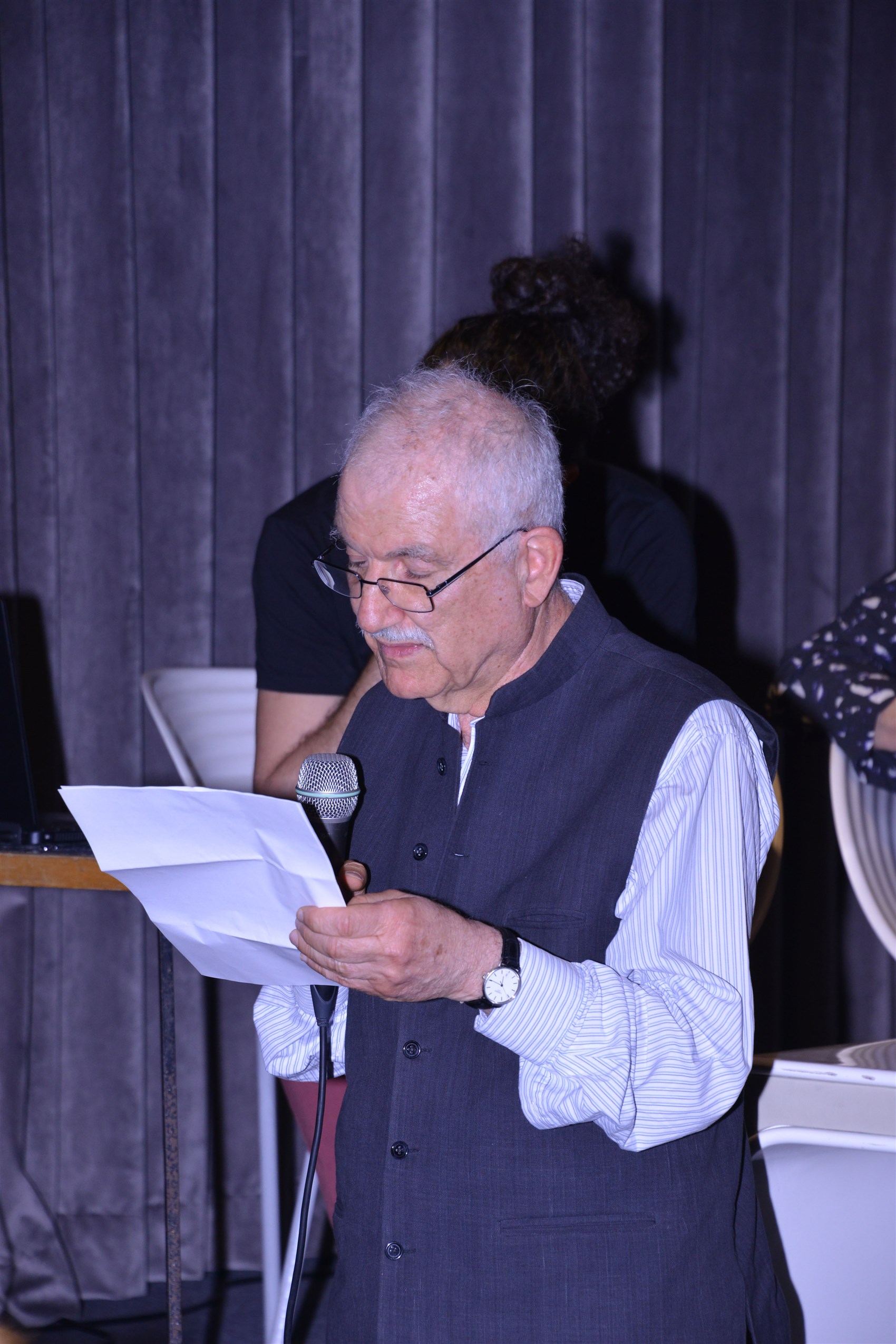 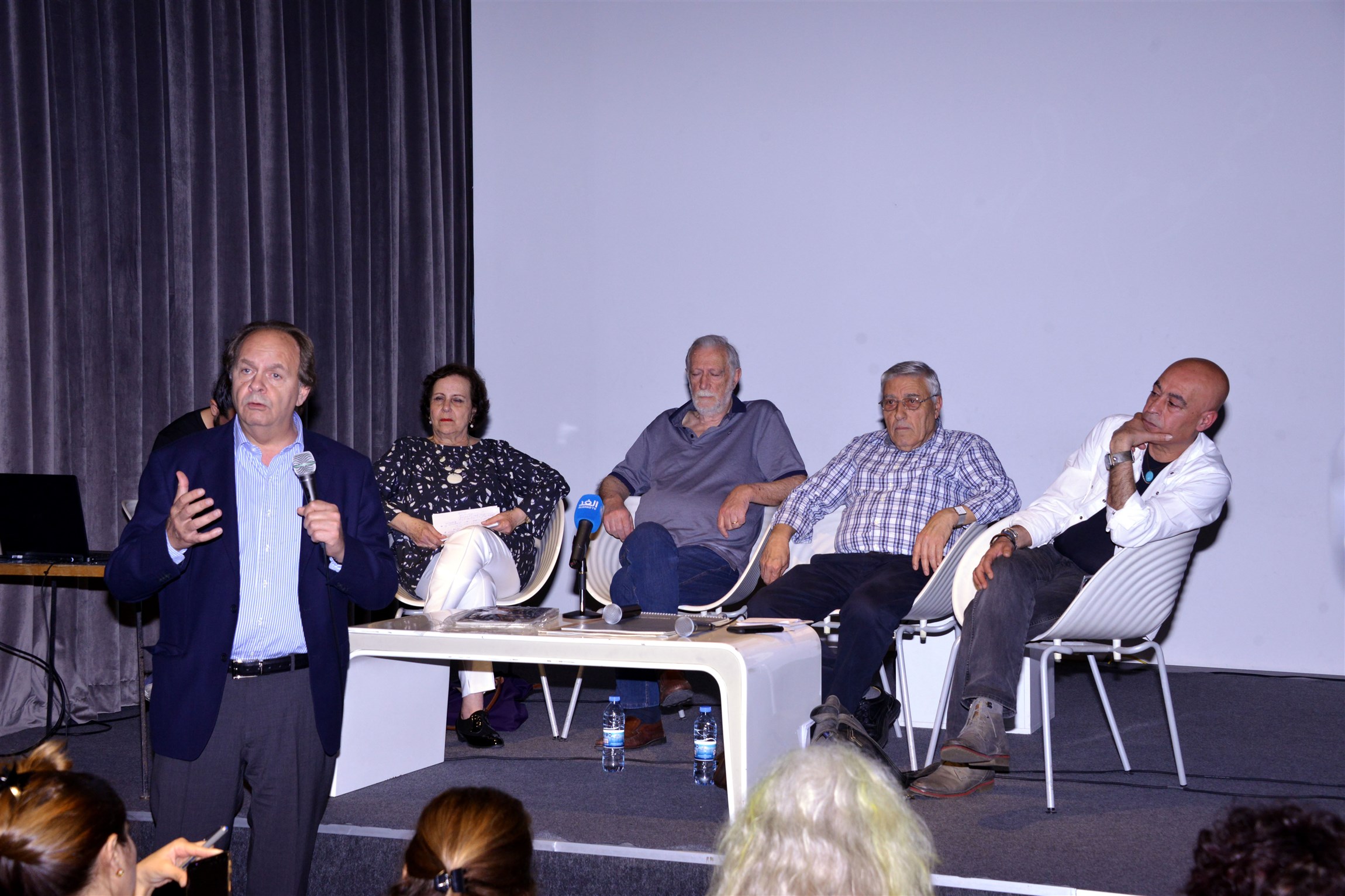 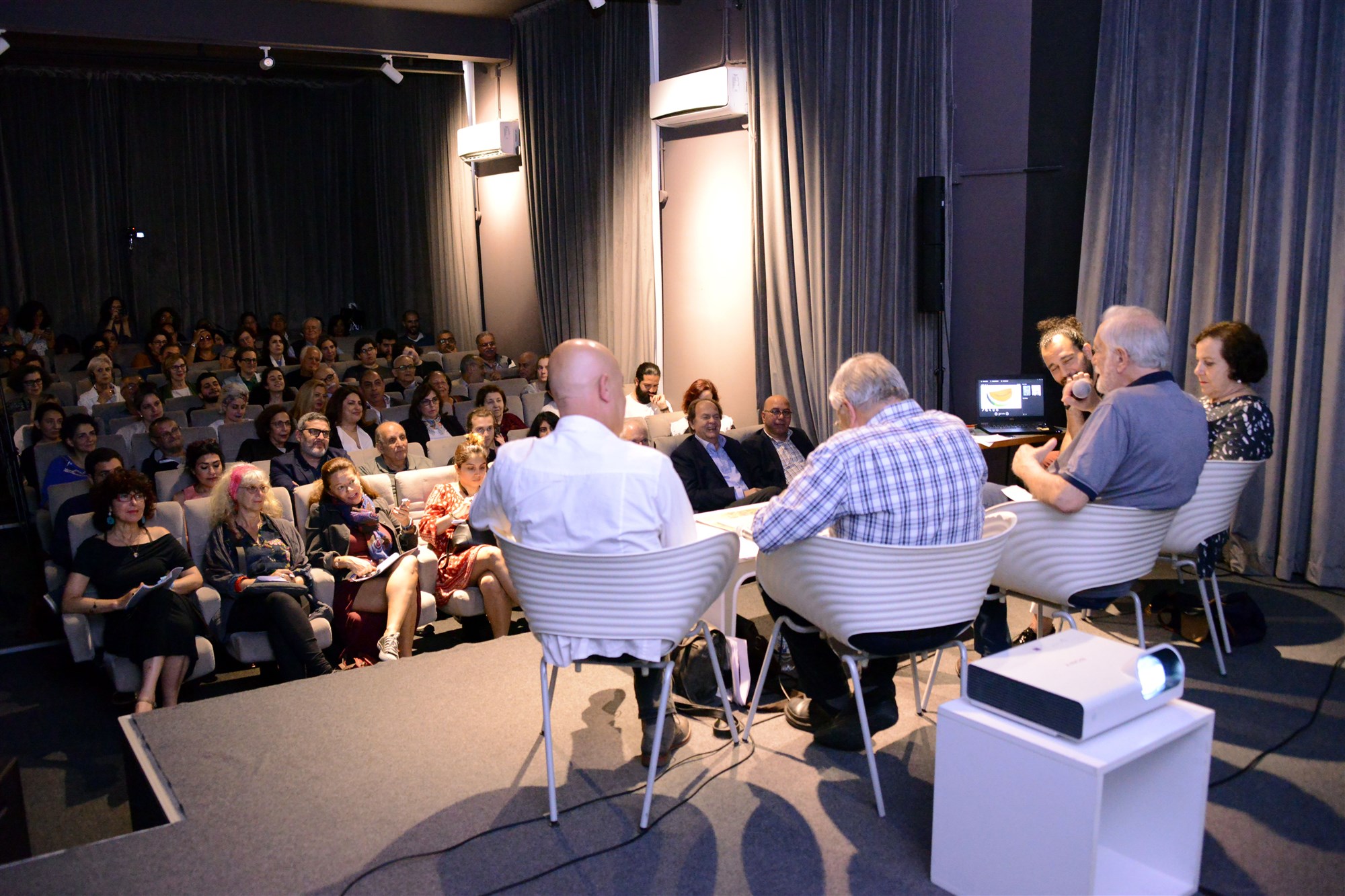 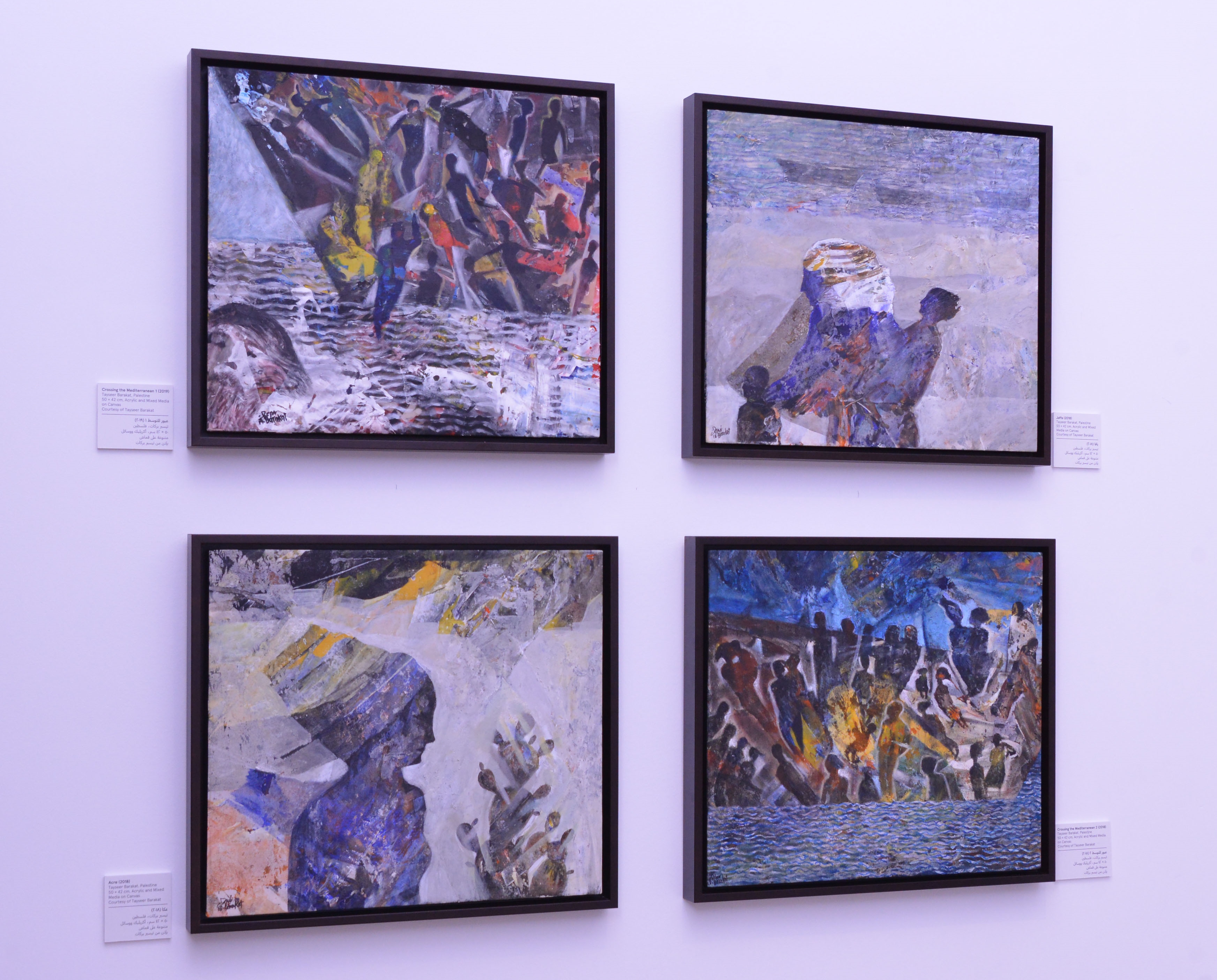 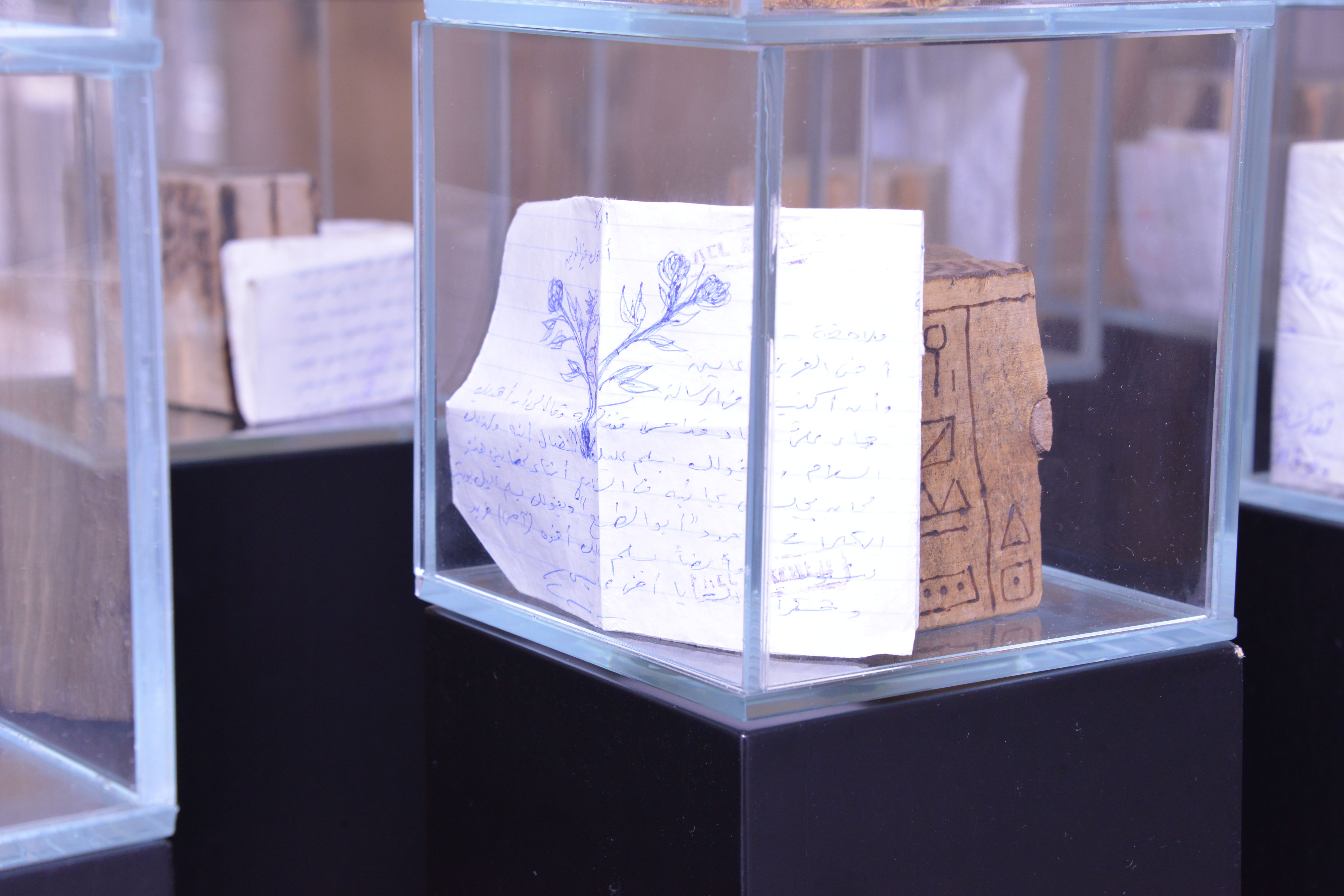 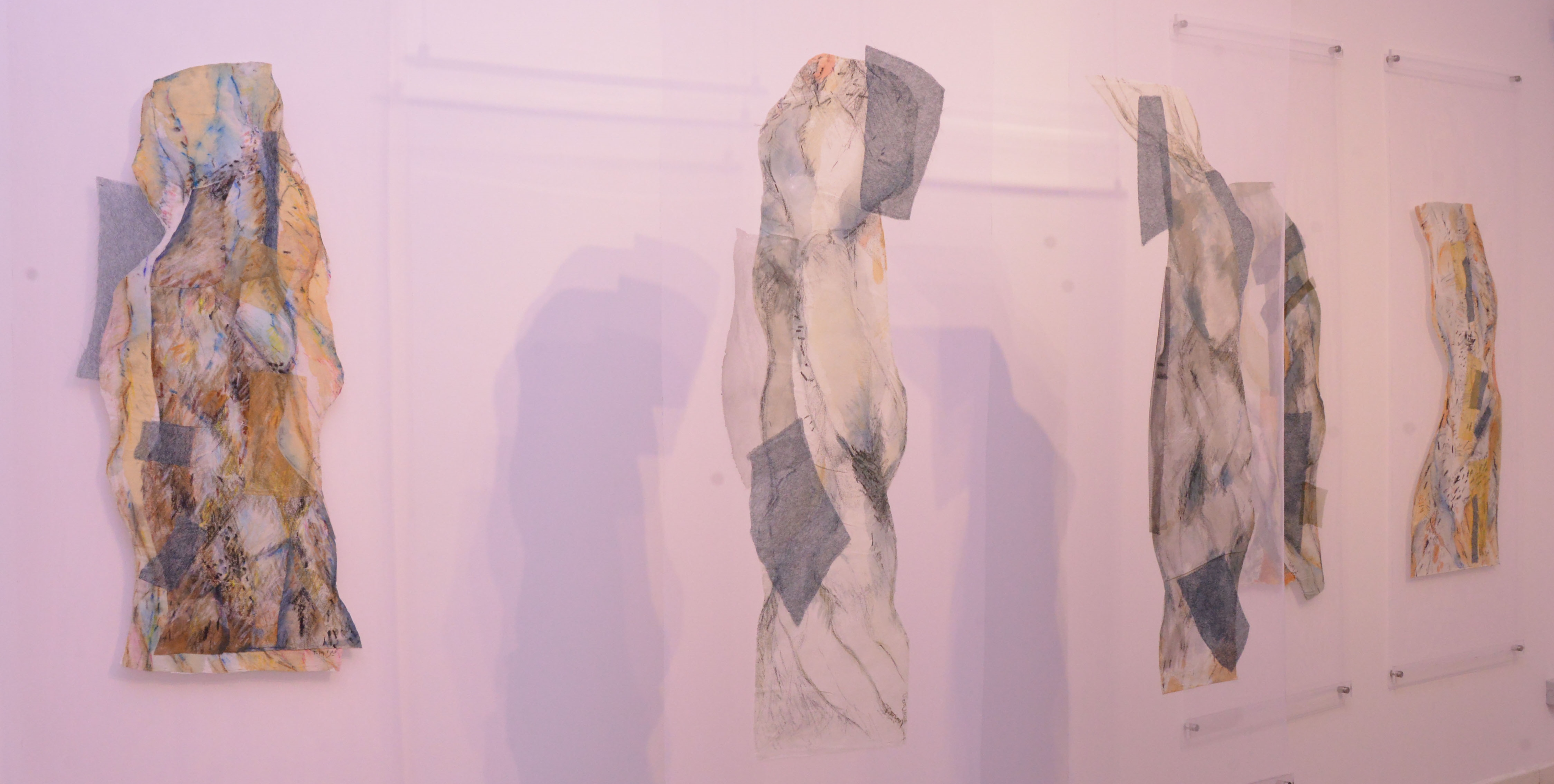