Marking A Year of Protest in Gaza: A Conversation with Ahmed Abu Artema 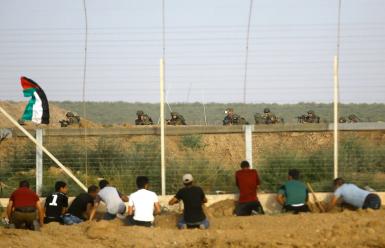 How did a simple Facebook post inspire thousands of Palestinians to protest the siege of Gaza and renew demands for the right to return? What challenges have civil society organizers faced in enforcing the unifying principle that protests remain nonviolent? How have political actors who do not subscribe to nonviolence attempted to coopt the protests for their own purposes? Is media coverage accurately reflecting developments on the ground? One year ago, amid the humanitarian catastrophe resulting from the more than decade-long closure and blockade of Gaza, journalist Ahmed Abu Artema had an idea to bring international attention to the situation and give Palestinians back a sense of agency. Abu Artema shares his account of the civil society-led protests that became known as the Great March of Return, and discuss how it has evolved and has been sustained as Palestinians mark the one-year anniversary. Jehad Abusalim joins Abu Artema, with Zaha Hassan moderating the conversation.

Ahmed Abu Artema: is an independent journalist from Gaza. He has written for dozens of publications and authored a book in Arabic called “Organized Chaos.” He has also contributed to several documentaries. His visionary writings inspired the Great March of Return. Jehad Abusalim is the Palestine-Israel program associate at the American Friends Service Committee. He is currently a Ph.D. candidate at the Hebrew and Judaic Studies and History joint program at New York University. Zaha Hassan is a human rights lawyer and visiting fellow at the Carnegie Endowment for International Peace. Her research focuses on Palestine-Israel peace, the use of international legal mechanisms by political movements, and U.S. foreign policy in the region. 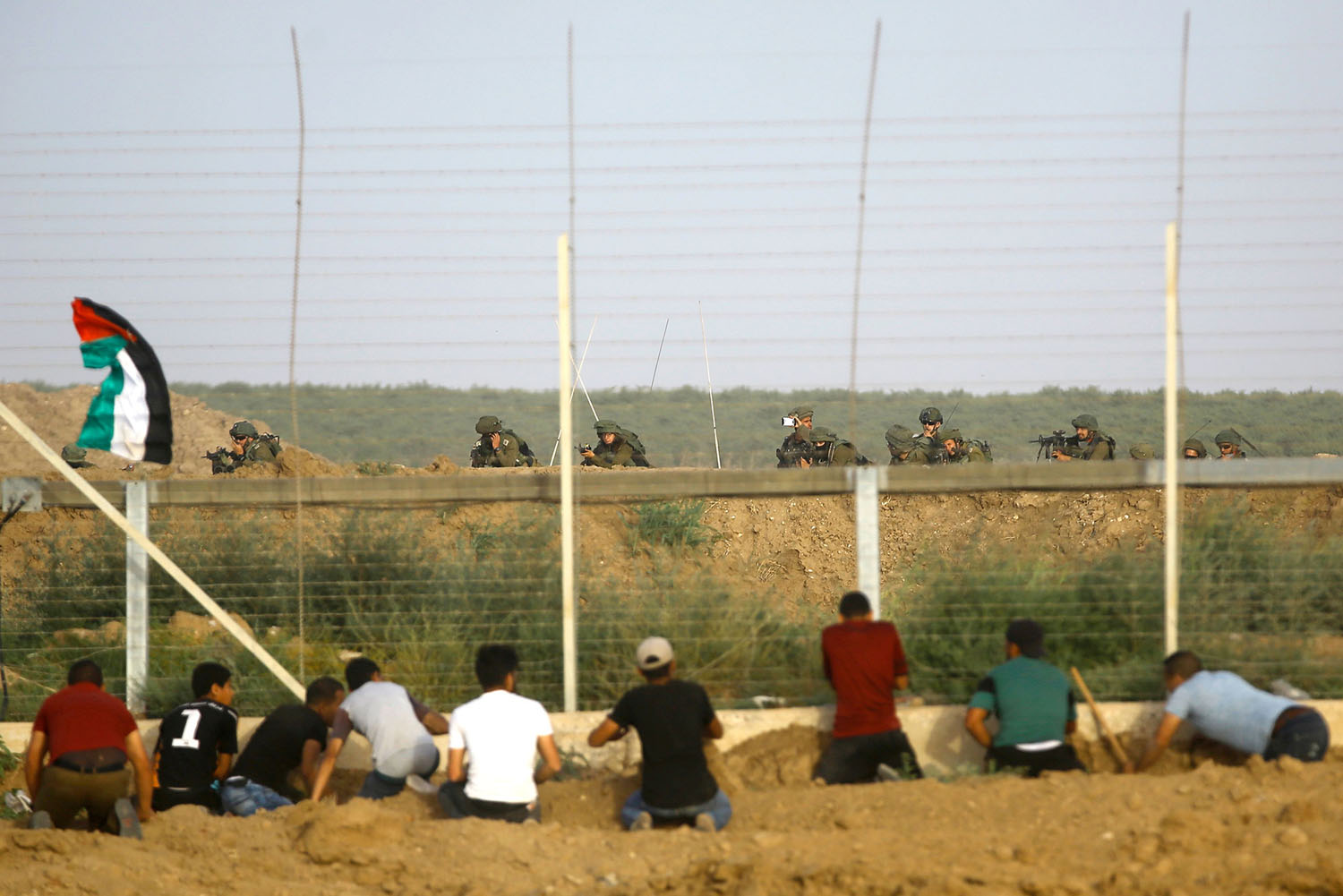 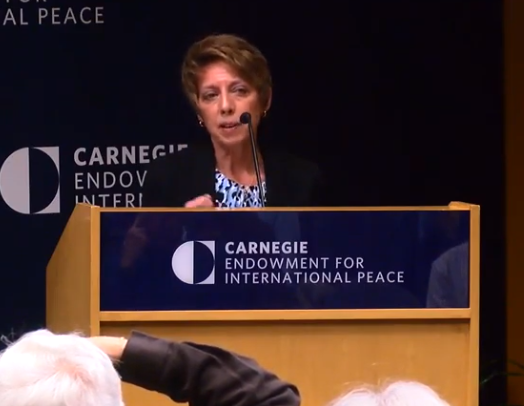 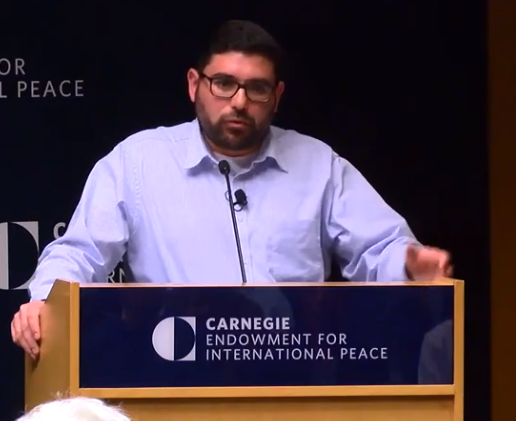 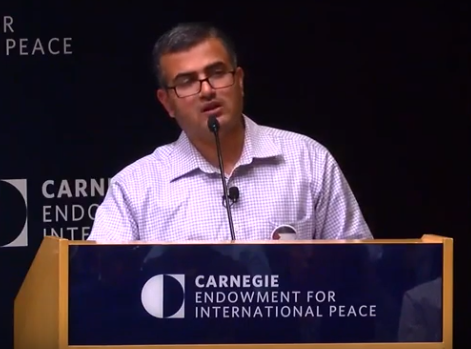