A New Source for the History of Partition: The Secret Testimony to the Peel Commission 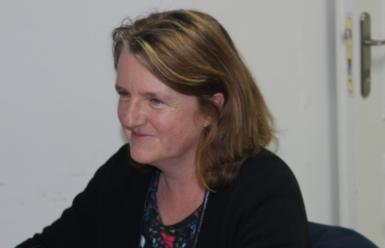 The Peel Commission (1936-1937) was the first British commission of inquiry to recommend the partition of Palestine into two states. The commissioners made their recommendation after several weeks of testimony, delivered both in public sessions and in secret sessions. The transcript of the secret testimony was only made available to researchers in March 2017 by the National Archive in London. This paper examines the secret testimony in order to deepen our understanding of how British colonial officials exercised their power at this key moment in the history of Palestine. More specifically, the paper will place the content of the discussions held during the secret sessions in relation to the commission’s procedures and terms of reference, as a way of casting light on how exactly partition came to be recommended.

Laila Parsons: Professor of Modern Middle East History at McGill University, where she holds a joint appointment in the Department of History and Classical Studies and the Institute of Islamic Studies. She is the author of The Druze Between Palestine and Israel, 1947-1949 (Macmillan, 2000), and numerous journal articles on the 1948 War, on rebel soldiers in the inter-war period, and on the place of narrative and biography in the historiography of the modern Middle East. Her most recent book, The Commander: Fawzi al-Qawuqji and the Fight for Arab Independence, 1914-1948 (Farrar Straus and Giroux, 2016), was the recipient of the Palestine Book Award (2017), and the Distinguished Book Award for Military History (2017). Her new project focuses on the procedural mechanics of colonial commissions in Mandate Palestine, and how those mechanics served to exclude the Palestinian leadership. 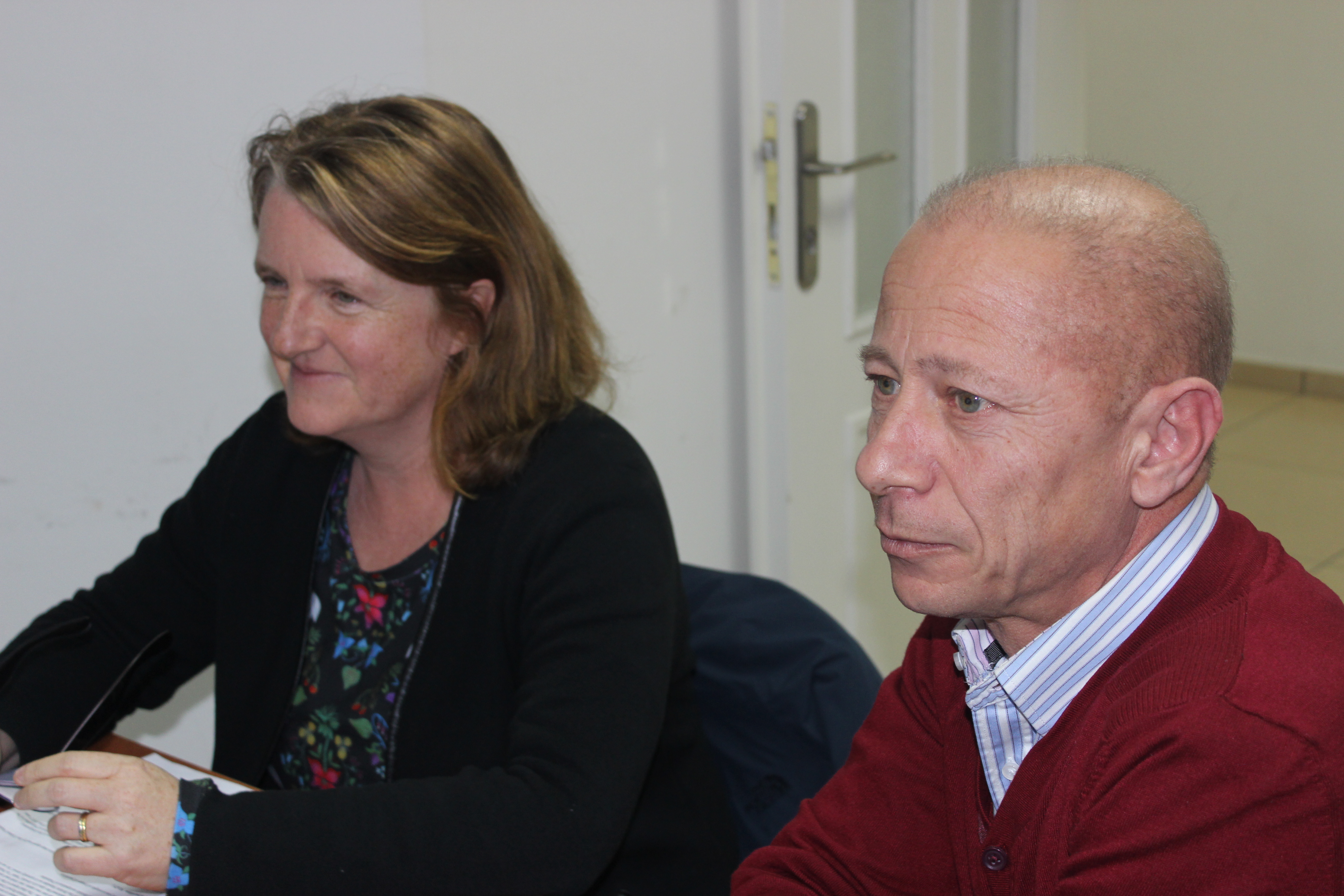 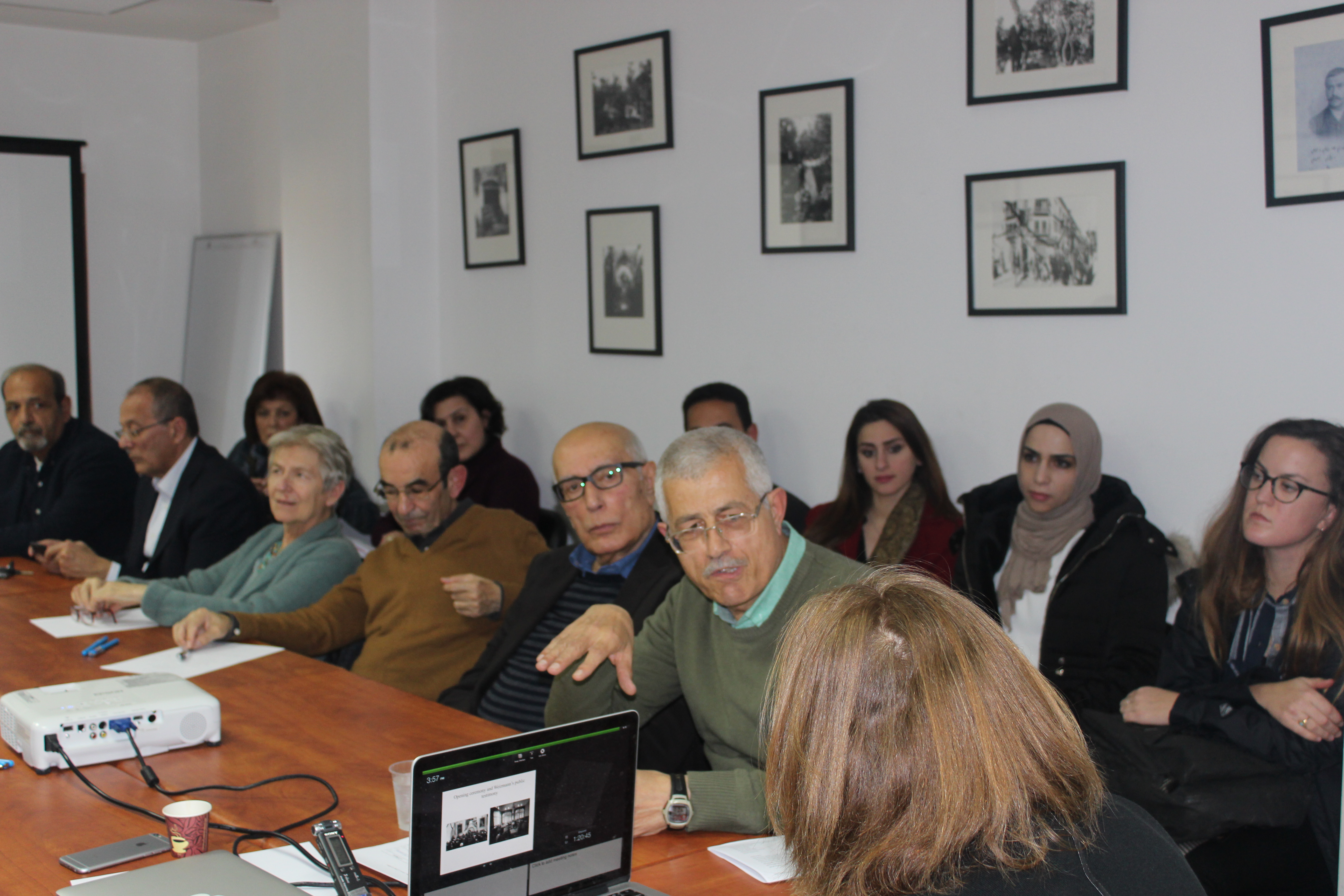 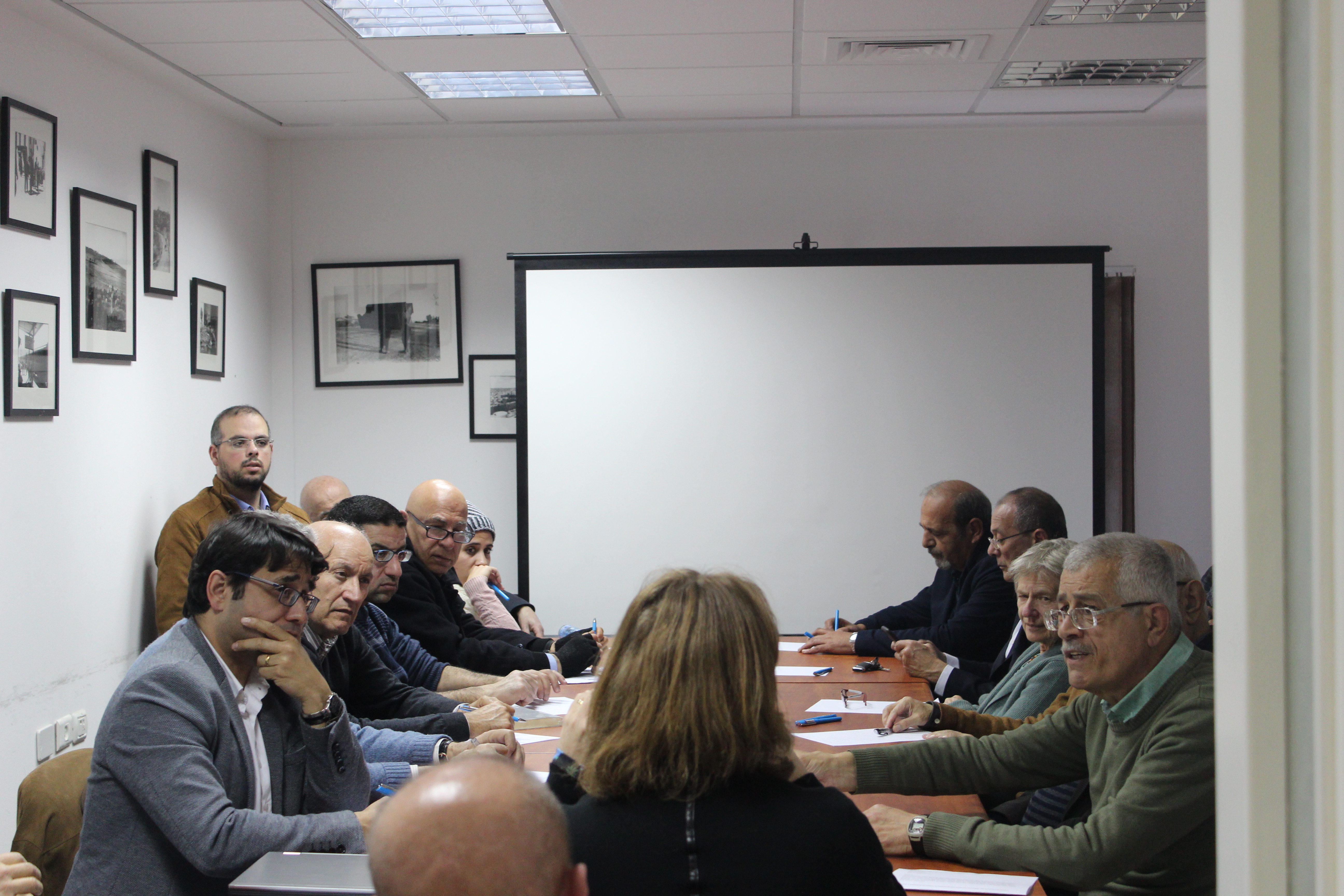