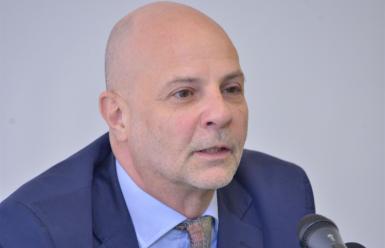 Millions of Palestinian refugees live in refugee camps in Jordan, Lebanon, Syria, the West Bank and Gaza. They face the threat of service cuts with respect to education, health care, relief aid and social services as a result of UNRWA's chronic and ever expanding budgetary deficit. This is the reality that Pierre Krähenbühl, UNRWA's Commissioner-General, presented to donor countries at UNRWA's pledging conference on June 2018 in New York to urge them to increase their contributions to the agency. UNRWA, established through United Nations General Assembly Resolution 302 on the 8th of December 1949, faces its worst financial crisis in its history after the decision of the Trump administration to reduce its contributions to the agency and then to cut them entirely. These cuts, by the single largest donor to UNRWA, are part of the broader pressures that the American administration is exerting on Palestinians in alignment with the Israeli government of Benjamin Netanyahu who is bent on destroying the agency based on the false excuse that it perpetuates the Palestinian refugee issue. However, UNRWA is not at fault, rather it is Israel itself that is responsible because of its continuous refusal to apply the United Nations General Assembly Resolution 194 that was voted on the 11th of December 1948 and that calls for the return of the refugees to their homeland and to compensate them for lost property. Reflecting the importance of this longstanding and ever deepening crisis, the Institute of Palestine Studies is organizing a seminar in Beirut on September 19th 2018 featuring UNRWA's Lebanon Country director Claudio Cordone as well as researchers and youth activists to reflect on the impact of this crisis on Palestinian refugees as well as to discuss possible ways forward.

Sari Hanafi: Professor of Sociology at AUB and President of the International Sociological Association. 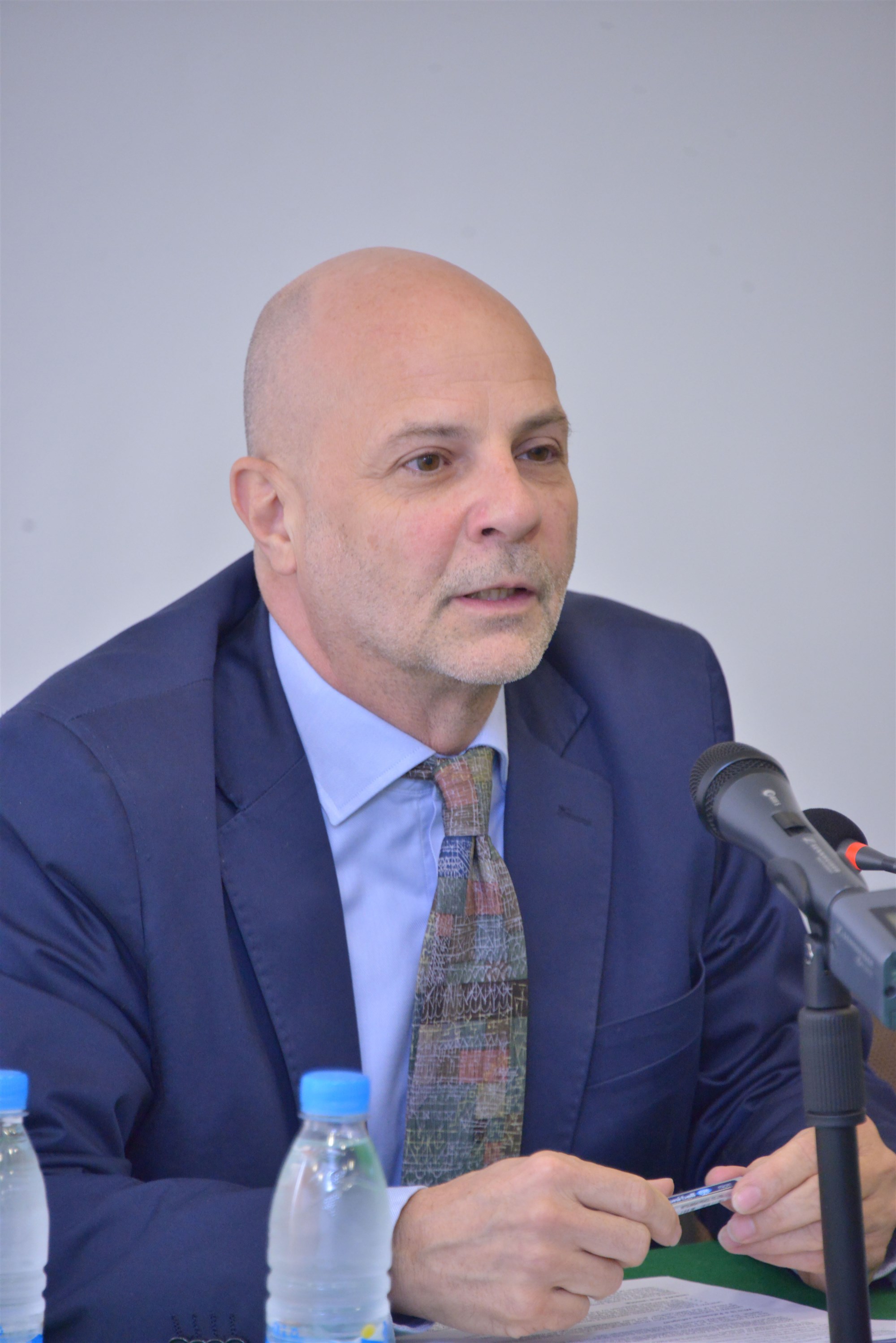 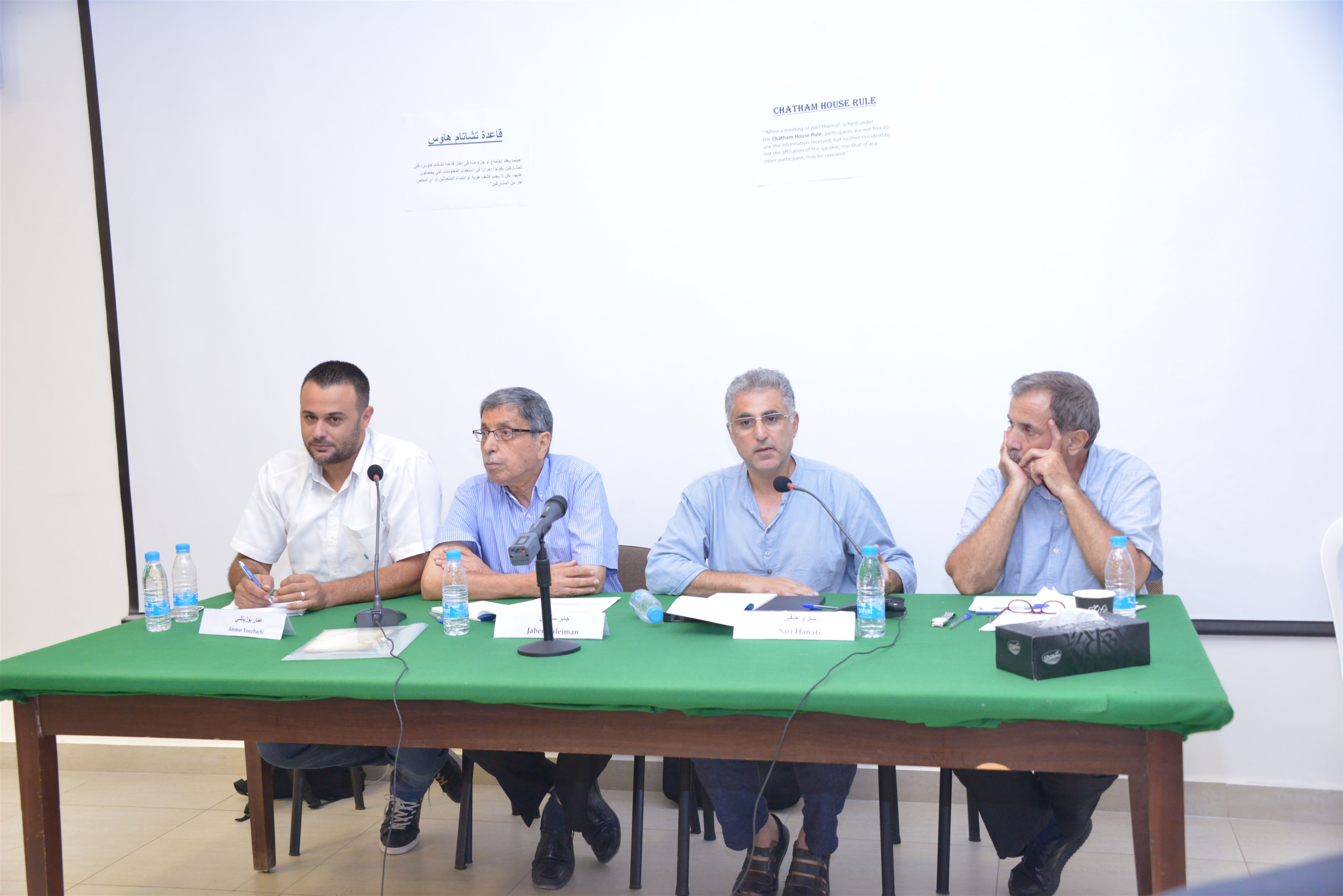 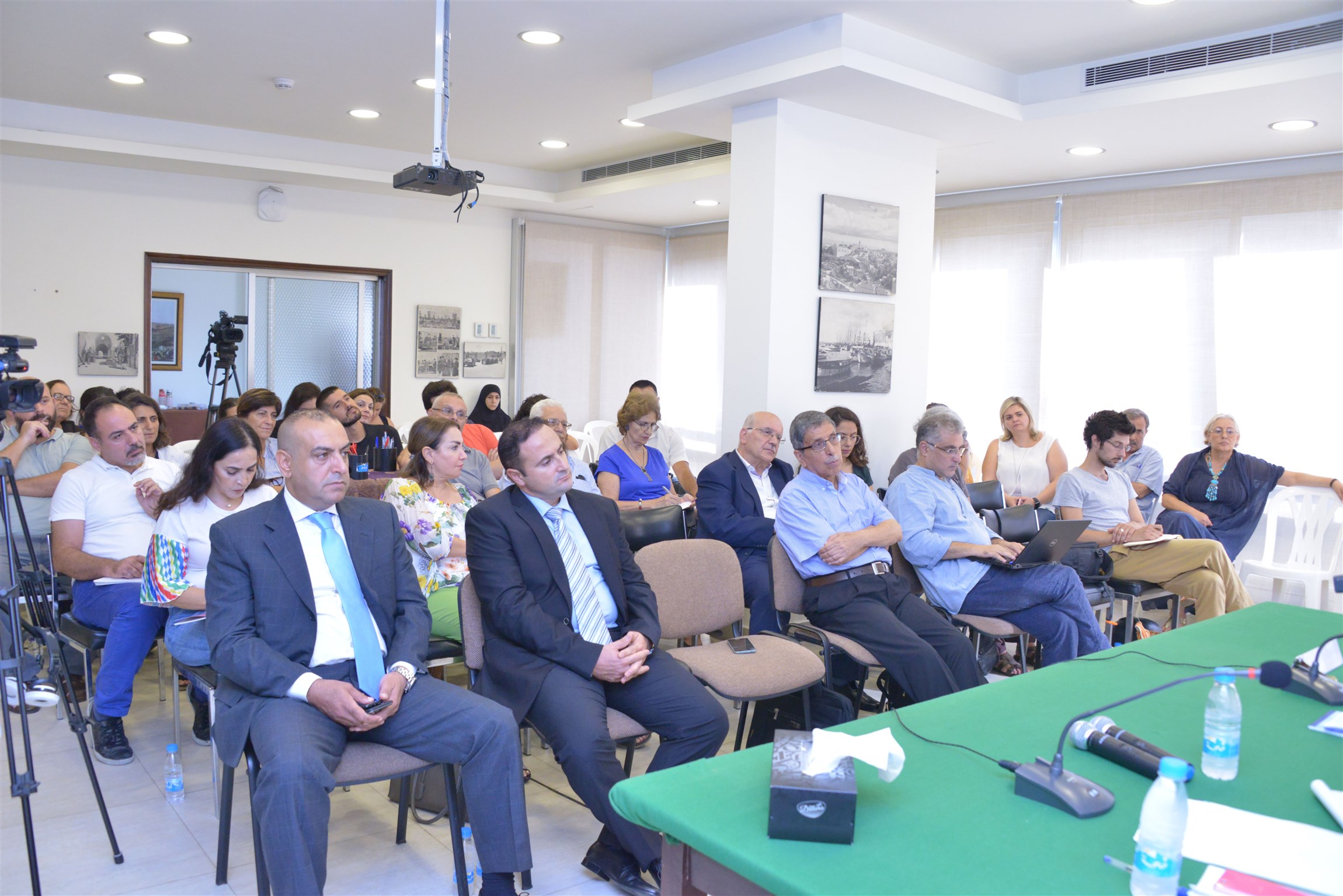