Established in 1983 and located in Washington, DC, the Institute for Palestine Studies-USA (IPS-USA) is an independent, non-profit research institution, unaffiliated with any political organization or government, which maintains full editorial independence.

In July of 2013, IPS-USA received its 501(c)3 tax-exempt status from the United States Internal Revenue Service.  As such, its core function is to research and publish English-language content, including its flagship publication, the Journal of Palestine Studies (JPS), the Palestine Square blog, an ongoing monograph series entitled Current Issues in Depth, as well as full-length books.

IPS-USA depends on its readers and the community-at-large to support the production of the Journal (some 200,000 JPS articles are downloaded online annually), as well as Palestine Square, IPS books in English, translation projects, and the Current Issues in Depth monograph series that was launched in 2018. Our publications, both in print and online, have a worldwide audience in more than 120 countries.

Donations to IPS-USA are tax deductible. 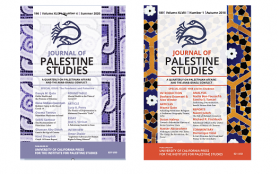 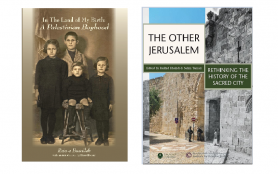 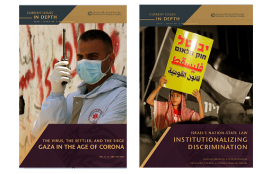 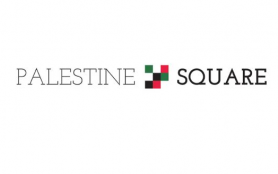 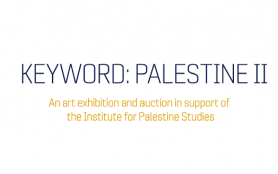 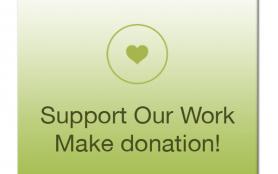 IPS in the media

Maia Tabet – Associate Editor of the Journal of Palestine Studies

Maria Khoury – Managing Editor of the Journal of Palestine Studies

Board Of Directors (USA)