Brian K. Barber, Ph.D., is an International Security Program Fellow at New America, Washington, DC. He is also Professor Emeritus of child and family studies at the University of Tennessee, where he founded and directed the Center for the Study of Youth and Political Conflict. He is editor of the 2009 Oxford University Press volume Adolescents and War: How Youth Deal with Political Conflict and has regularly published studies on global youth, including on Palestinians in leading academic outlets such as The Lancet, Social Science & Medicine, Global Public Health, etc. His writings or interviews, particularly on Gaza, have also appeared online at CNN, Haaretz, Palestine Square, Medium, Jadaliyya, New America Weekly Wonk, Muftah, InformedCOMMENT, Alternet, and openDemocracy. He is currently writing a narrative non-fiction of the lives of individuals and families in the Gaza Strip. In the book (working title: Surviving Betrayal: Coming of Age in the Gaza Strip), he narrates the lives into current adulthood of selected youth of the first Palestinian intifada in 1993 and their families, who he has lived with and interviewed regularly for the past 23 years. Barber’s work has been supported by the Jacobs Foundation, the Social Science Research Council, the National Institute of Mental Health, the Foundation for Middle East Peace, and New America. 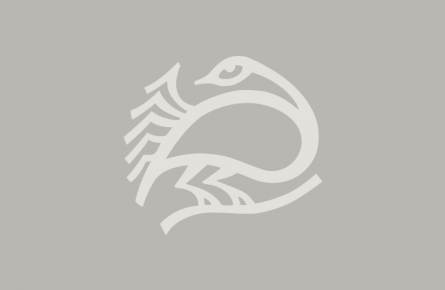