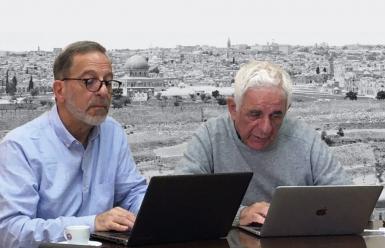 There have been countless works written on Jerusalem, often framing it as a holy city central to the three Abrahamic faiths. However, modern accounts of Jerusalem have come to privilege Zionist narratives and claims to the city. Such ideologically motivated representations deny us an understanding of Jerusalem's rich intercommunal traditions and the true scope of its modern development since the 19th century.

Providing a balanced approach is a core part of the mission of the Journal of Palestine Studies and its sister publication, the Jerusalem Quarterly, whose long-standing focus on the history, geography, archaeology, sociology and future of Jerusalem is featured in a selection of outstanding articles from both journals presented in the book “The Other Jerusalem: Rethinking the History of the Sacred City” co-published by the Institute for Palestine Studies and the Khalidi Library.

This webinar will feature a discussion between the editors of the book and is organized in partnership with the Educational Bookshop in Jerusalem.

Salim Tamari: is IPS senior fellow and the former director of the IPS-affiliated Institute of Jerusalem Studies. He is co-editor of Jerusalem Quarterly and Hawliyyat al Quds. He is professor of sociology at Birzeit University. He has authored several works on urban culture, political sociology, biography, and the social history of the Eastern Mediterranean.

The event will be moderated by Mahmoud Muna, founder of the Educational Bookshop in Jerusalem. 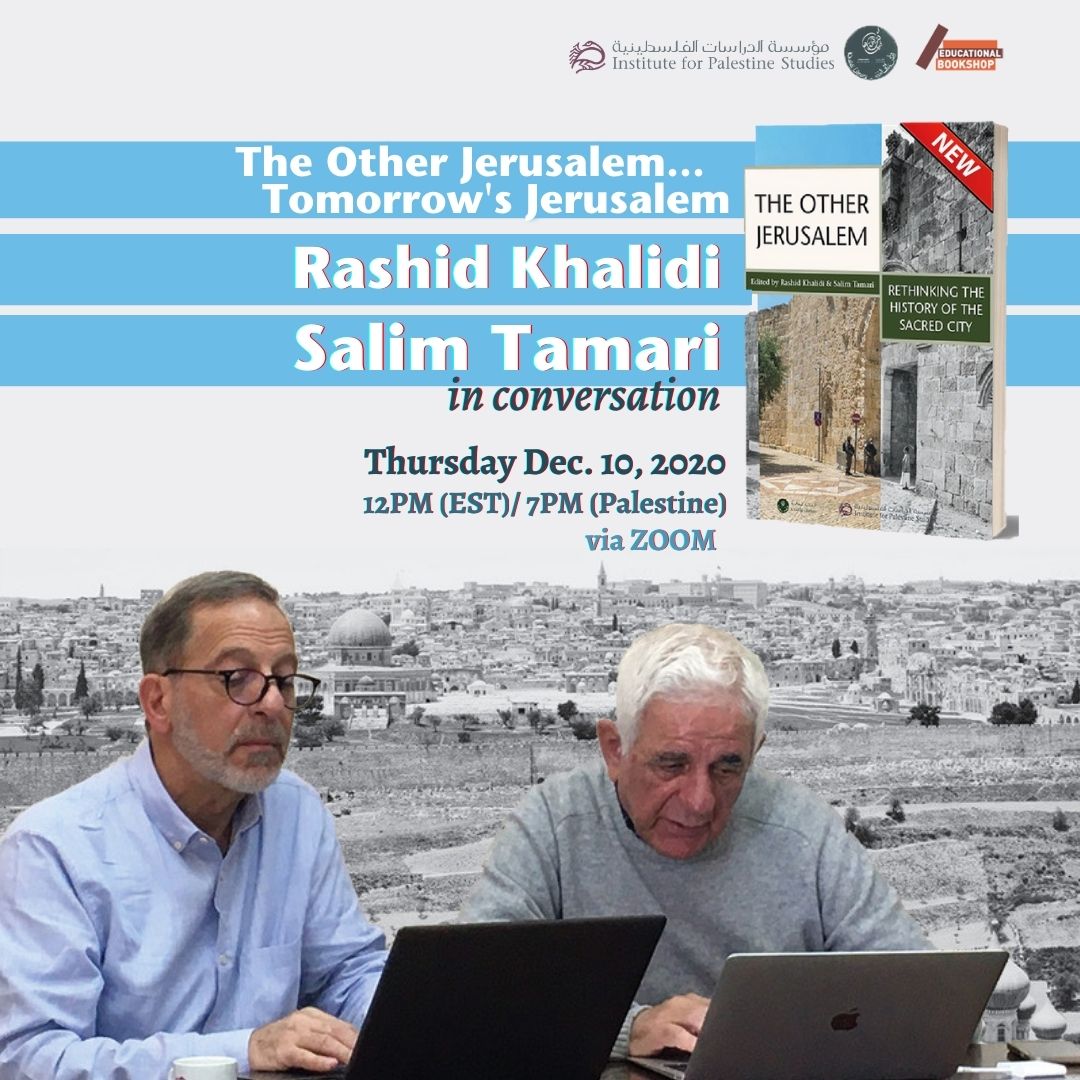 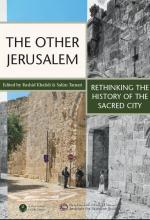