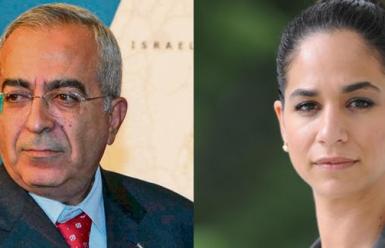 Salam Fayyad is an economist and former Prime Minister of the Palestinian Authority. With the International Monetary Fund (IMF) from 1987 to 2001, his tenure included serving as IMF resident representative in the West Bank and Gaza Strip from 1996 to 2001. He then served as manager of the Arab Bank in Palestine, and, in June 2002, he was named minister of finance of the Palestinian Authority. In January 2006, he ran for elections on a slate of independents and was elected for the Palestinian Legislative Council (PLC), where he served as Chairman of the Finance Committee. In March 2007, Fayyad was appointed again as Minister of Finance in a national unity government, and in June 2007, he was appointed Prime Minister, a position he held until he stepped down in June 2013. Currently, Dr. Fayyad is a Visiting Senior Scholar and Daniella Lipper Coules ’95 Distinguished Visitor in Foreign Affairs at the Woodrow Wilson School of Public and International Affairs at Princeton University. He is also a Senior Fellow at the Harvard Kennedy School of Government, a Distinguished Statesman with the Atlantic Council’s Brent Scowcroft Center on International Security, and a Distinguished Fellow at the Brookings Institution. Dr. Fayyad holds a BSc from the American University of Beirut, an MBA from St. Edward's University, and a PhD in Economics from the University of Texas at Austin.
Noura Erakat is an Assistant Professor at George Mason University where she teaches in the legal studies, international studies, and human rights/social justice studies concentrations. Her scholarly interests include humanitarian law, human rights law, refugee law, national security law, and critical race theory. She is the author of Justice for Some: Law in the Question of Palestine (Stanford University Press, 2019). Erakat is also a member of the Editorial Committee of the Journal of Palestine Studies, published by the Institute for Palestine Studies. She earned her BA and JD from Berkeley Law School and her LLM in National Security from the Georgetown University Law Center. She is a Co-Founder/Editor of Jadaliyya e-zine. Prior to beginning her appointment at GMU, Erakat was a Freedman Teaching Fellow at Temple Law School and has taught International Human Rights Law and the Middle East at Georgetown University since 2009.
Mohammed Soliman Mohammed Soliman is a Master of Science in Foreign Service candidate, concentrating in Global Politics and Security. His research interests include energy, geopolitical and geoeconomic risk, and grand strategy, specifically in the Middle East and North of Africa region. In Georgetown, Mohammed is a Huffington Graduate Fellow at the Institute for the Study of Diplomacy, where he conducts research on the Gulf Crisis Complication of the US Foreign Policy towards Iran. 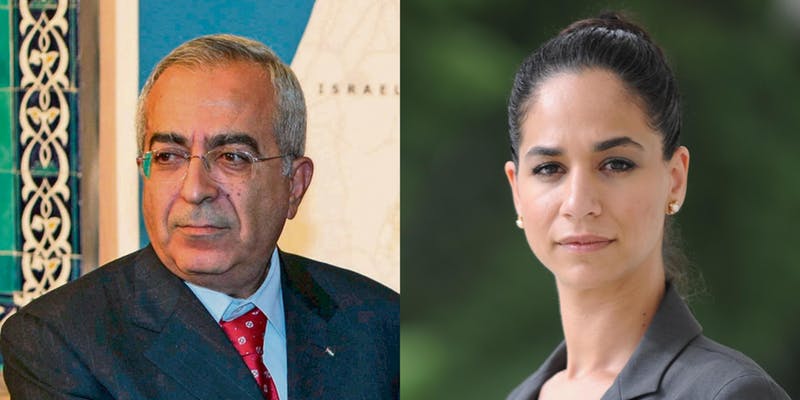