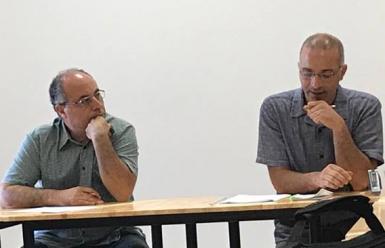 The speaker presents a Palestinian challenge to the concept of sovereignty as formulated by the founding celebrants Hobbes and Rousseau. Within a dissolving Middle East, it is imperative to critique the concept of sovereignty which dominates the modern political imagination. The proposed critique draws on resources from the Palestinian experience and from the past and present of the Arab-Muslim tradition. It endeavors to generate possibilities for restoring humility to governances and inducing a more genuine flourishing of persons, polities, and the planet.

The speaker's point of departure is the hegemony of the modern concept of sovereignty which is dissociable from the molecular principle of indivisibility. He argues that in sovereignty regimes there is an inherent denial of the possibility of human self-oppression, a denial that attenuates ethical orientations to fragility, finitude, and revelation.

Dr. Khaled Furani: is an anthropologist. He is currently working on a book titled Unveiling Anthropology's Idols: Criteria and Critique for a Secular Discipline. Amongst his works: Silencing the Sea: Secular Movements in Palestinian Poetry (Stanford, CA: Stanford University Press, 2012). “Is There a Postsecular?”, Journal of the American Academy of Religion, 2015; 83 (1): 1-26. “After Criticism: Mahmoud Darwish’s Mural for Enlightenment”, a forthcoming article in Boundary 2. 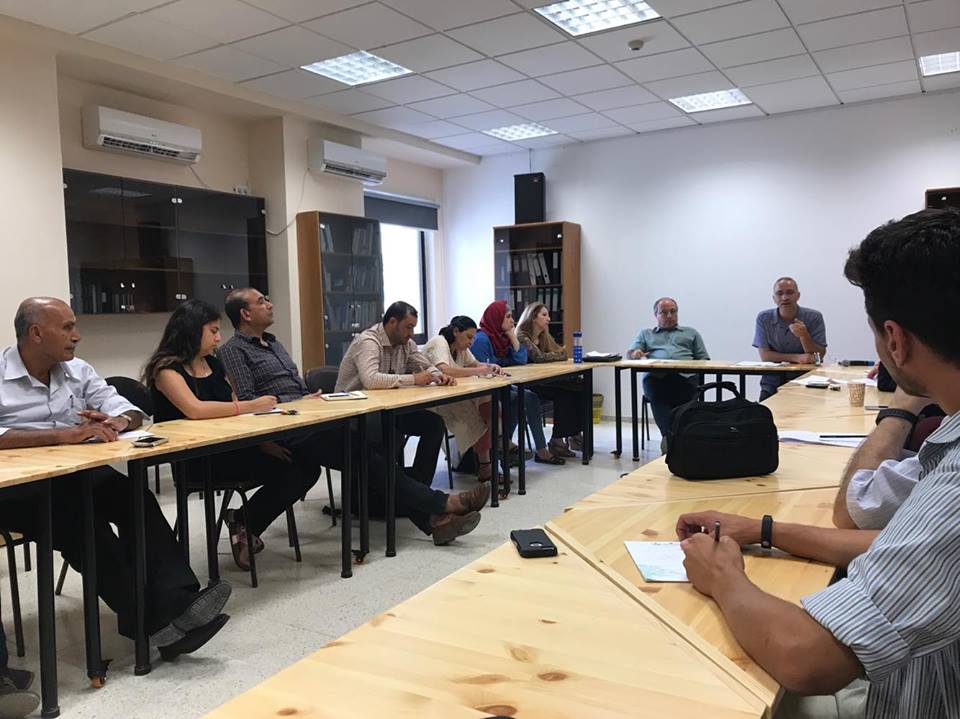 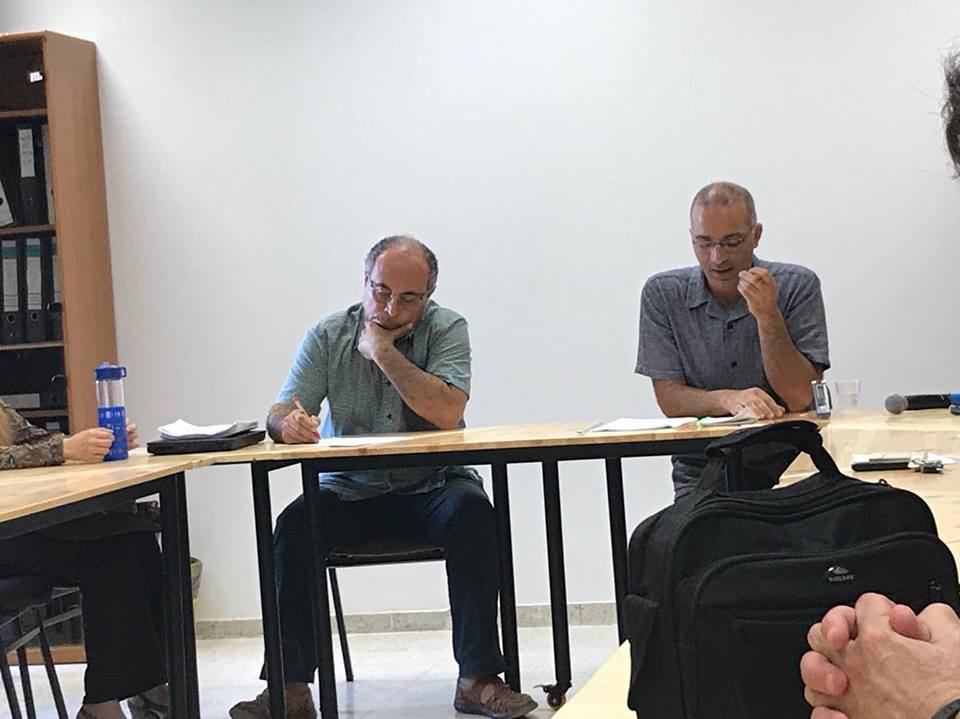 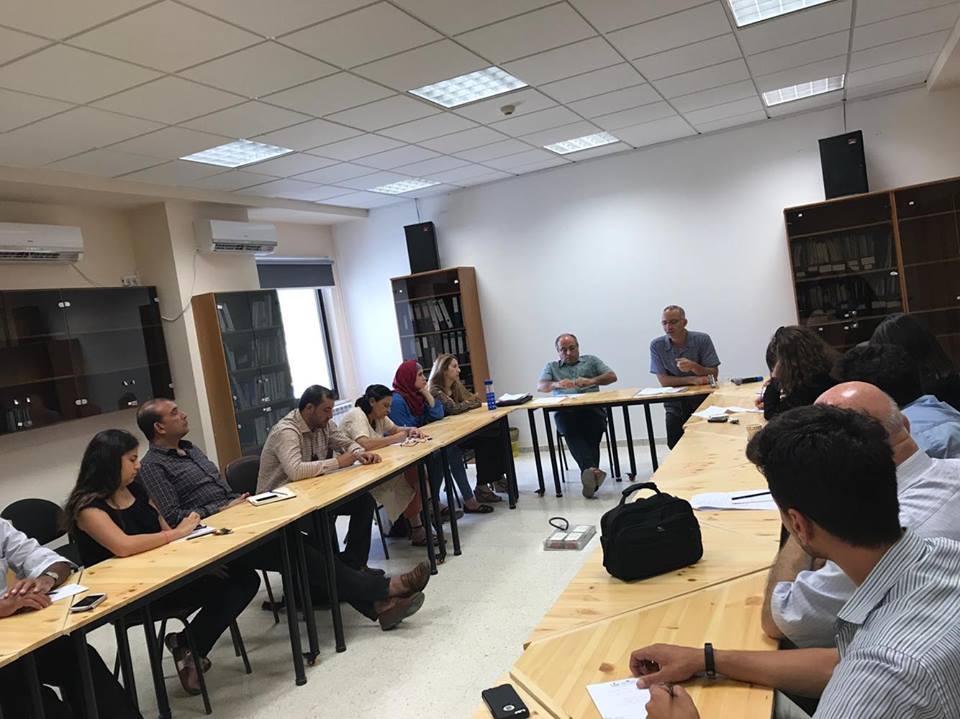